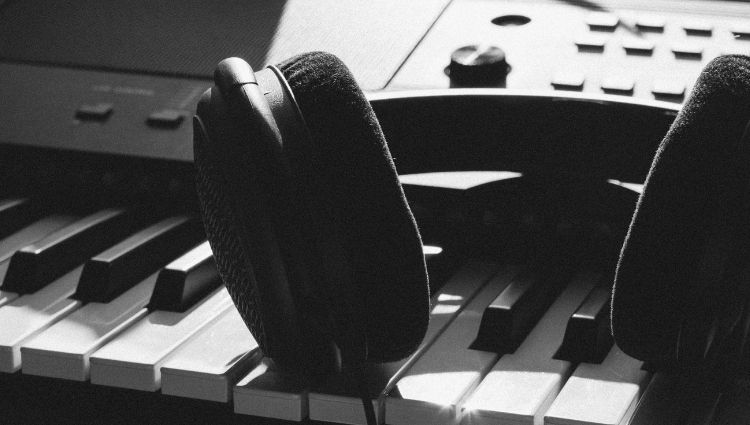 Leading Indian music record label company, Venus Music from the Venus Worldwide conglomerate is now acquired by leading Paris based digital company Believe. As part of this 100% acquisition Venus Music will now be rebranded as Ishtar. The acquisition covers all music rights of Venus Music which has a strong catalog of non-film music as well as Indian film music and entails categories such as Bollywood, regional, pop, classical, ghazals, qawwalis, devotional and instrumental. As part of this strategic move, Venus Music will now not be limited to dominance in the domestic circles but will also parallelly enjoy global leverage through Believe’s extensive international affiliations.

Vivek Raina, Managing Director, Believe India states, “This rebranding exercise represents a significant step in the company’s evolution. The reputation and equity built by Venus Music over the years is an asset for Believe and with this rebranding, it will evolve the service offerings through new content creation, independent artist association, promotions across television and media, music distribution and other media in India and overseas market. We are also looking at leveraging the catalog to promote and support talent as well as music”.

This announcement will be helmed with the release of the very first project under the newly formed moniker by Indian playback singer Mamta Sharma best known for her tracks ‘Munni Badnaam Hui’ and ‘Fevicol Se’ in the film Dabangg. Titled ‘Mera Dil Bhi Kitna Pagal Hai’, the brand-new track will release on the Ishtar YouTube channel and all leading digital stores on 5th August 2021. The track is a reprised version of the original song from the 1991 super-hit romantic drama ‘Saajan’ that featured Madhuri Dixit and Sanjay Dutt. Popular television actor Shaheer N Sheikh and singer Mamta Sharma will share screen space in the music video of the reprised track which has been directed by Ashraf Ali.

Mamta Sharma states, “My new release is a recreation of the iconic song ‘Mera Dil Bhi Kitna Pagal Hai’ from the movie Saajan, which released 30 years ago and still continues to hold such a memorable spot in all our hearts. Being an avid Madhuri Dixit fan, this is a project that is very close to my heart and is my humble ode to her legacy. I had a great time putting this project together. Shaheer is extremely hardworking, humble and cooperative. Bad-Ash has done a flawless job with the lyrics while Ashraf Ali has brilliantly captured the essence of the track in the video. I hope the listeners love this recreated version of the track.”

Shaheer N Sheikh states, “I had a great time shooting the video with Mamta Sharma as the song is one of my personal favorites. A song which released 3 decades ago gave ‘romance’ a whole new meaning at that time and till today, it lives on in our hearts! I remember watching the film for the first time and I totally fell in love with the on-screen characters. Mamta and I have tried to capture every sentiment attached with the song, recreating this popular track from Saajan and hope our fans will appreciate the effort.”