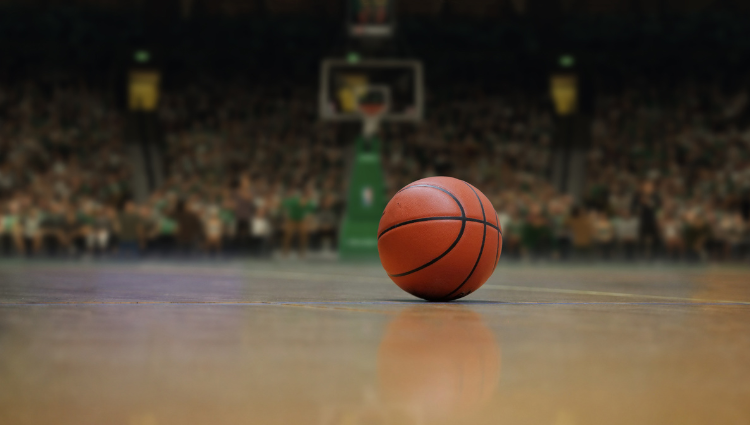 The NBA is home to some of the very best basketball players on the planet, who produce some spectacular performances throughout the course of the season thanks to their undeniably amazing talent – but every year, someone stands out above the rest.

The MVP award has been a part of the NBA since the 1955/56 season, and the list of winners is littered with mercurial superstars of the game – from recent winners like the 2019 & 2020 MVP Giannis Antetokounmpo to iconic legends like the 5-time MVP Michael Jordan. But have you ever wondered who the Internet’s Favorite MVP is?

To discover this, Betway has analyzed NBA MVPs using the social listening tool Linkfluence in order to reveal what percentage of conversations online surrounding them were positive, with Derrick Rose coming out on top.

The following table ranks the top 20 MVPs who are most positively talked about online:

Derrick Rose was once an MVP and one of the brightest stars in the league after being drafted as a 1st overall pick in the 2008 draft and subsequently winning the Rookie of the Year award in the 2008/09 season. The Chicago Bulls’ 3x NBA All-Star Point Guard Derrick Rose won the MVP award in 2011 and went on to claim the top spot in this ranking, with 27.10% of conversations about him online being of positive sentiment – maybe rapper Lil Pump’s 2017 song “D Rose” had some influence on this? Unfortunately, he suffered a knee injury in 2021 and since then he had to re-invent himself as one of the best backup point guards in the NBA.

In second place is another basketball star with a song named after him (White Iverson – Post Malone), the Philadelphia 76ers’ 2001 MVP Allen Iverson, with 23.90% of conversations about him online being of positive sentiment. In third place is the legendary Kobe Bryant, known also as ‘The Black Mamba’ who won the NBA MVP award in 2008 after a 20-season career. Following closely behind is the Greek Freak himself, Giannis Antetokounmpo, with the Milwaukee Bucks’ back-to-back MVP winner seeing 17.00% of online conversations about him being of positive sentiment.