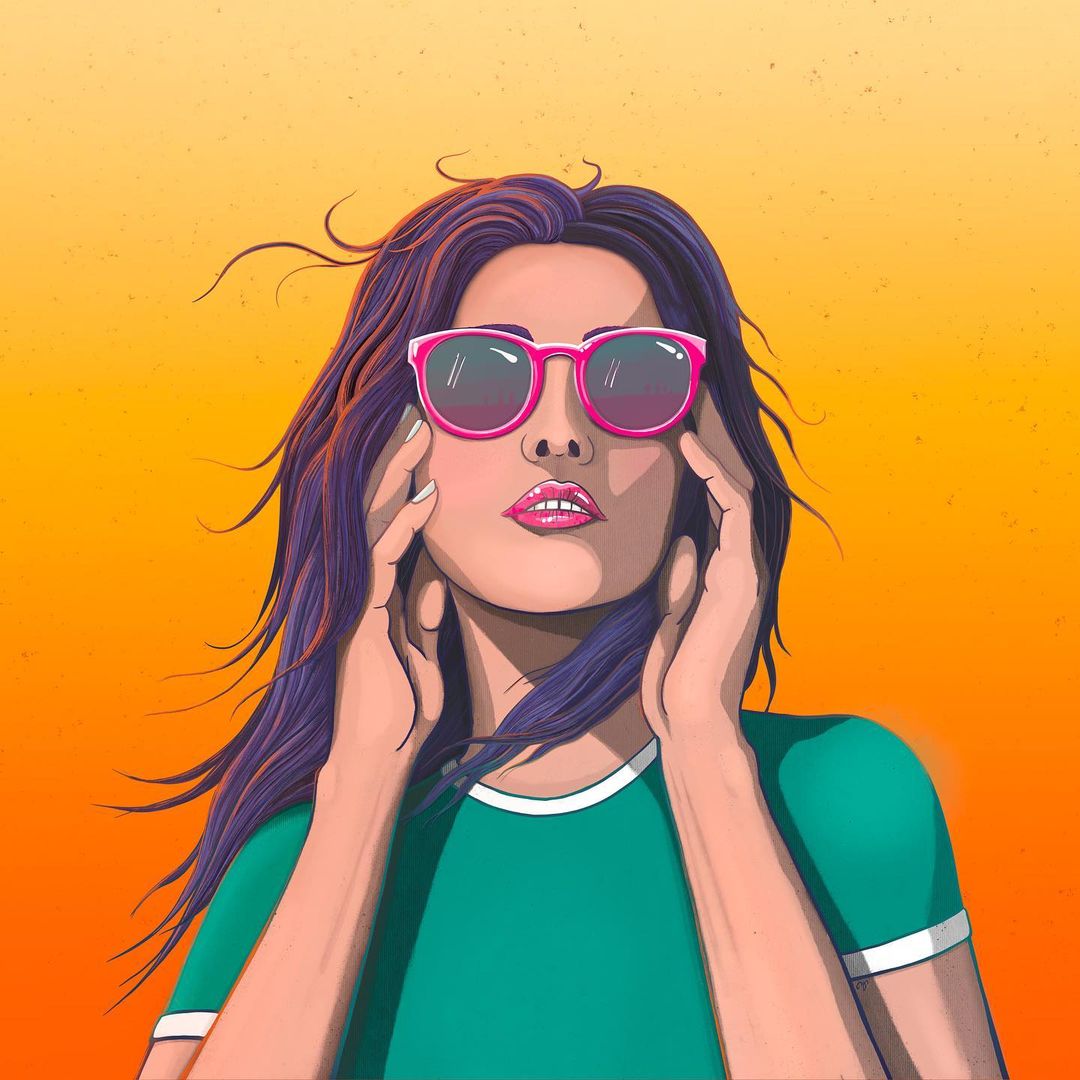 San Francisco indie rock singer/guitarist Megan Slankard releases her “powerful and important” (- XSNoize) single “Something More,” the third from the forthcoming album California & Other Stories (out 10/28).

“Something More” is about taking a leap of faith and going after your dreams. That message is visually illustrated in the video directed by Dan Foldes as Megan “unravels as a 1950’s-esque modern woman” (-AXS TV) while “I search for my greater calling in life,” explains Megan. “Dan and I had a blast creating this video. To me, this song is about staying true to yourself and walking your own path, regardless of what others around you want you to do. It’s for all of you who have ever had to hold on tight to your heart and just go for it.”