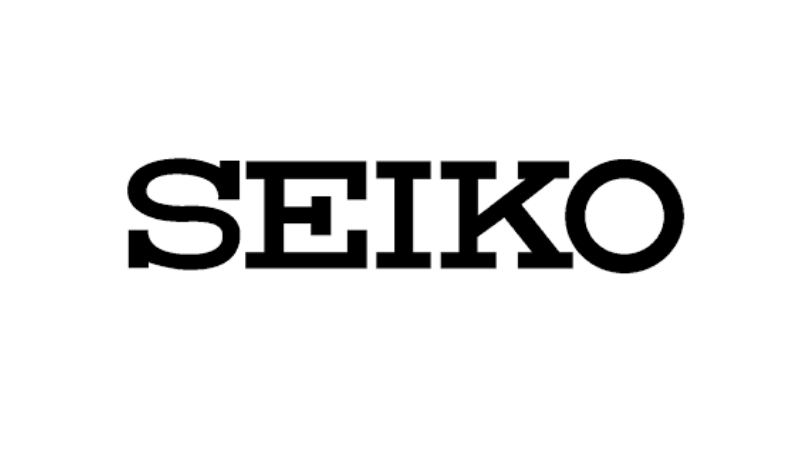 The company was founded in 1881, when Kintarō Hattori opened a watch and jewellery shop called “K. Hattori” (服部時計店 Hattori Tokeiten) in the Ginza area of Tokyo, Japan. Eleven years later, in 1892, he began to produce clocks under the name Seikosha (精工舎 Seikōsha), meaning roughly “House of Exquisite Workmanship”. According to Seiko’s official company history, titled “A Journey In Time: The Remarkable Story of Seiko” (2003), Seiko is a Japanese word meaning “exquisite” or “success” (“exquisite” is usually written 精巧 from Chinese jīngqiǎo, while the meaning “success” is usually written 成功 from Chinese chénggōng).

Since its establishment in 1881, Seiko Corporation has continuously built a reputation for precision, reliability and excellence in advancing technology.

Seiko UK Limited is the wholly-owned UK subsidiary of Seiko Watch Corporation of Tokyo, Japan and has operated from the Maidenhead site since 1985. Their brands include Seiko, Pulsar and Lorus watches and Seiko & Lorus Clocks. In addition Seiko UK Limited is the UK distributor for Ted Baker and Kenneth Cole Watches.