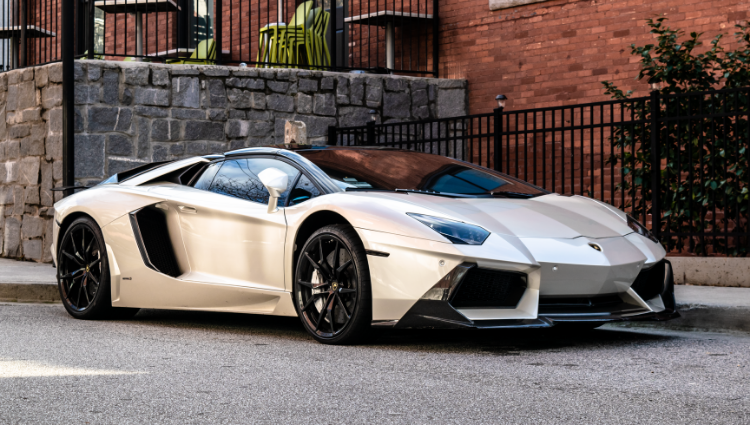 The impact of Russia’s invasion of Ukraine is now reflecting in the net worth of the country’s elite business people known to control vast fortunes. The economic sanctions imposed by the west have seen Russia’s wealthy individuals incur significant losses in 2022.

Data acquired and calculated by Finbold indicates that Russia’s top ten wealthiest people have cumulatively lost $45 billion from their net worth in 2022 as of March 22. The group currently controls a combined fortune of $179.70 billion.

Russia’s third-richest person and the main shareholder in Novatek gas company, Leonid Mikhelson, has suffered the most losses at 33.3%. Mikhelson has a net worth of $21.6 billion.

Vladimir Lisin, who ranks fourth with a net worth of $20.6 billion, has the second-highest losses at 26.3%. Alexey Mordashov, the third richest Russian with a fortune of $21.5 billion, recorded a plunge of 25.3% to rank the third.

Elsewhere, Mikhail Prokhorov has the least losses at 2.28%, while the fortune of the country’s richest person Vladimir Potanin has declined by 19.9%. Potanin’s current net worth stands at $24.7 billion.

The report highlights some of the drivers behind the wealth loss besides sanctions imposed by Western countries’. According to the research report:

“Elsewhere, the wealth has also suffered the impact of the stock market sell-off that began this year when geopolitical tensions were brewing. The sell-off resulted in the value of most companies experiencing a drastic fall. The situation has been complicated with the almost one-month-long closure of the Russian stock market.”

Although the billionaires are suffering the consequences of their association with President Vladimir Putin, they might incur further losses if the Ukraine war continues. Notably, a few of them are taking the initiative to condemn the country’s invasion of Ukraine.

What does it mean to be a human being? How can I be better?