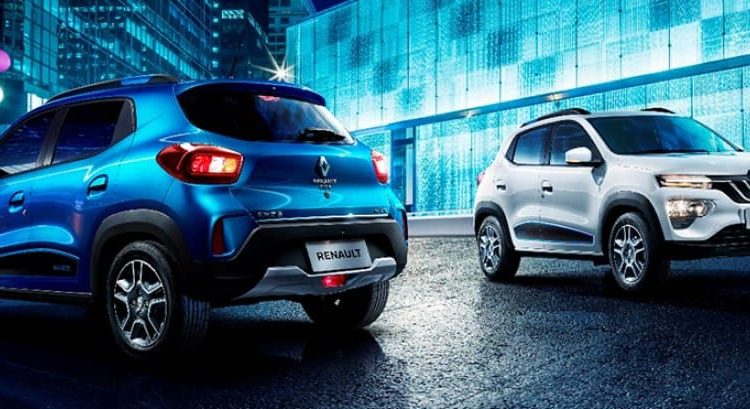 Renault Kwid facelift has been launched in India at Rs 2.83 lakh (ex-showroom). The car will allegedly go on sale in five trims, which includes two petrol engine options. Also, the bookings for the care have been opened online on the company’s website at Rs 5,000.

On the outside, the Kwid facelift mainly derives styling cues from its electric sibling, which was recently launched in China at Rs 6.22 lakh. It exhibits a split headlamp setup that is similar to the recently launched MG Hector and Tata Harrier SUVs.

2020 Honda CR-V Hybrid Arriving at Dealerships as the Most Powerful, Refined and…

AuctionTime.com Sells Over $12 Million in Equipment, Trucks & Trailers in…