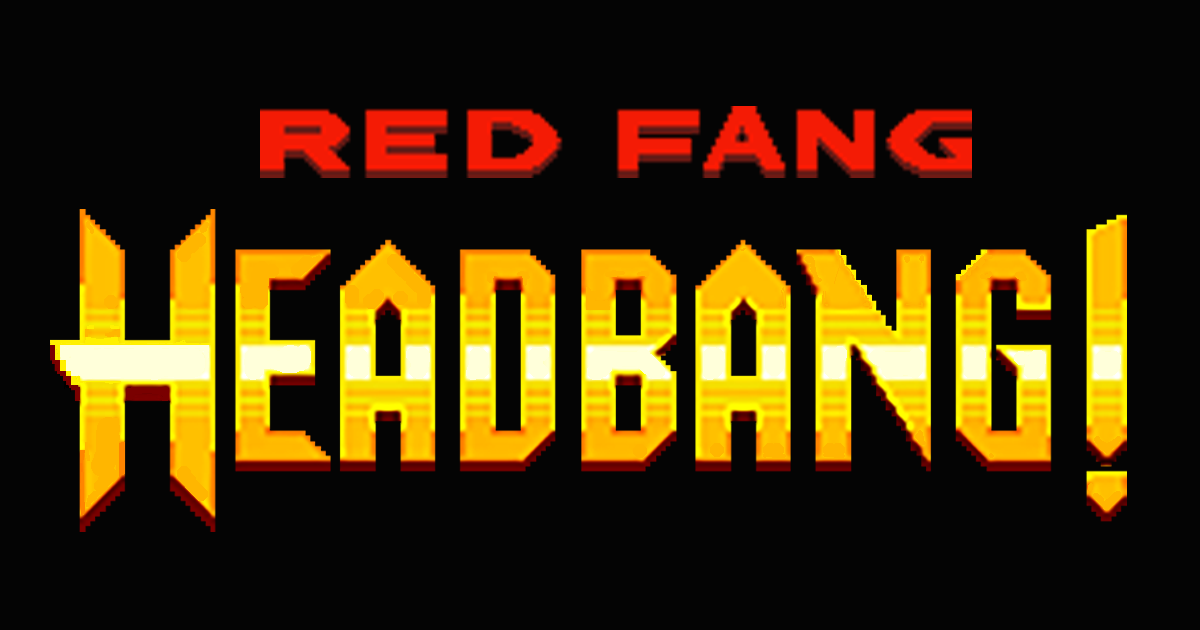 The perfect example of ‘how an idea can become a success.’ Red Fang has recently unveiled their latest single, “Antidote,” through an app written and directed by Wieden+Kennedy creative Ansel Wallenfang. It is the world’s first music video game!

The app is mid ’90s–styled, titled Red Fang: Headbang, is available globally for both Android and iOS using either a smartphone or tablet.

The idea hit Wallenfang one night, when he simply noticed how he was moving with his phone while watching a music video. Wallenfang worked with W+K Studios, Wieden+Kennedy’s development and production arm, to bring the idea to life.

Honey Dijon brand will be known as “Honey Fucking Dijon”