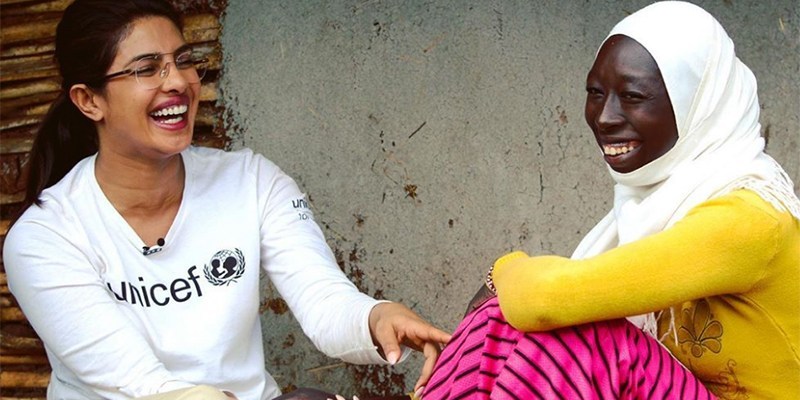 Priyanka Chopra Will Receive A Humanitarian Award From Unicef

Indian actress and the world’s most popular personal brand Priyanka Chopra has been recognized by Unicef for her charitable endeavours. The actress is to receive the Danny Kaye Humanitarian Award at this year’s Unicef Snowflake Ball. The award honours her work as a Unicef Goodwill Ambassador.

The honour is named after Danny Kaye, an American actor and the charity’s first Goodwill Ambassador.

Now the award is in its 15th year, the Snowflake Ball routinely boasts a star-studded guest list, raising money for Unicef’s work with children around the world. This year’s edition will be held in New York on December 3rd, 2019.