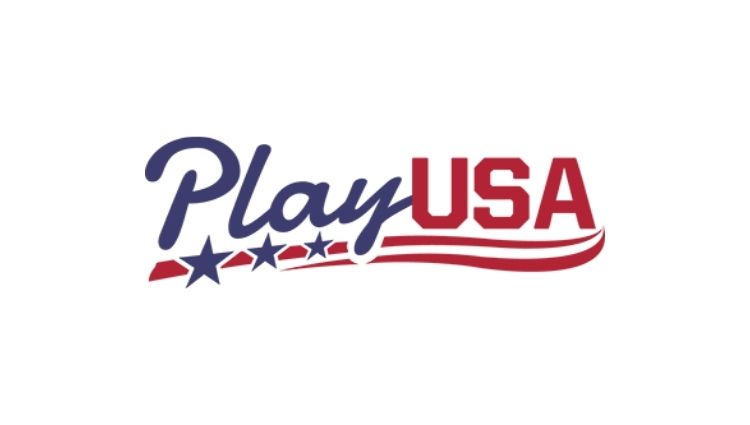 Bettors could pour more than $20 billion in wagers on NFL and college football games into legal U.S. sportsbooks during the 2021 season, resulting in as much as $1.5 billion in revenue for those sportsbooks, according to projections by PlayUSA, which tracks the regulated sports betting market in the U.S. Significant variables such as when a slew of new markets launch later this year make a precise prediction difficult, but the football-related handle in 2021 could triple the estimated $7.5 billion bet on football during the 2020 season.

“Propelled by the launch earlier this year of legal sports betting in relatively large states like Michigan and Virginia, in addition to states such as Arizona that are expected to launch near the beginning of the NFL season, the U.S. market has grown significantly since the beginning of the 2020 football season,” said Dustin Gouker lead analyst for the PlayUSA.com Network. “The U.S. sports betting market looks entirely different than it did just one year ago. There is no question that it will be a historic football season unlike any we’ve seen before.”

According to PlayUSA projections, the 2021 football season will bring:

Since the end of 2020, Michigan and Virginia have successfully launched full-scale sports betting to become the fifth- and seventh-largest markets in the U.S., respectively. The biggest variable could be which states launch during the football season. Arizona, Connecticut, Florida, Louisiana, Maryland, Nebraska, New York, South Dakota, Washington, Wisconsin, and Wyoming could all potentially launch or expand sports betting in some form by the end of the 2021 season.

In addition, college football should play a more robust schedule after a pandemic-marred 2020, and operators are expected to invest millions in promotions around football. New operators have also made marks, including popular upstarts such as the Barstool-branded app, which has expanded its footprint significantly since the 2020 football season. It also includes high-profile newcomers such as SI Sportsbook based on the Sports Illustrated brand, which recently launched in Colorado and is expected to expand its reach through the year.

“The expansion of sports betting over the last year has been relentless, with far more legal markets and more operators than ever before,” said Eric Ramsey, data analyst for the PlayUSA.com Network. “That has made the industry ultra-competitive, with football being a litmus test of sorts for the coming year. Operators such as DraftKings and FanDuel are gearing up for massive football-related media campaigns to drive customers to their sites, harkening back to the days of the advertising onslaught both operators made surrounding daily fantasy sports in 2015.”