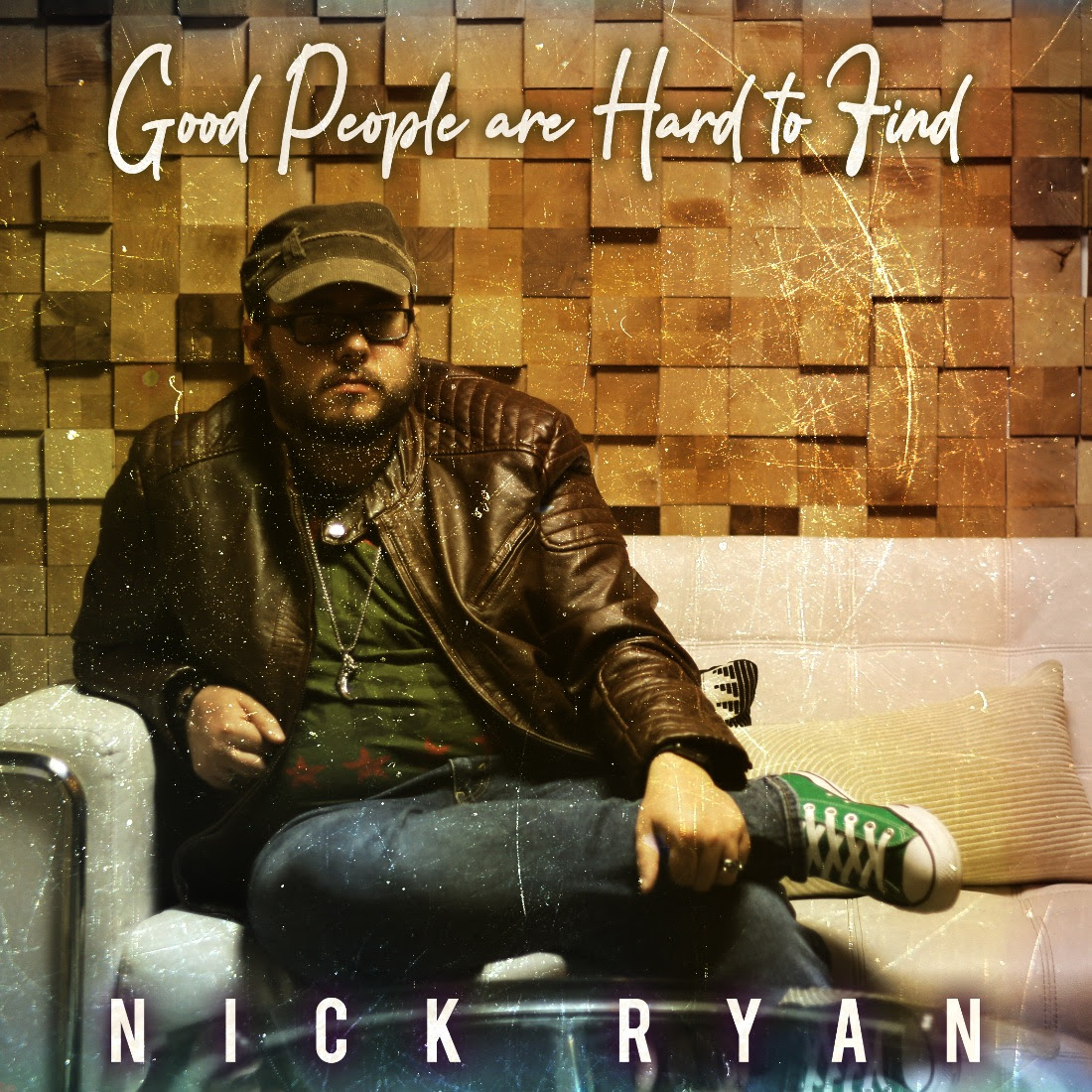 Alternative/Pop-Rock singer/songwriter Nick Ryan recently released his new single “Good People are Hard to Find” (co-written with Ebony Rose). You can listen to the song HERE!

With begrudging lyrics like hey, what’s your issue, you’ve got crocodile tears, here’s a tissue, “Good People are Hard to Find” tells a story of a bitter breakup that many listeners will be able to relate to. You can watch the official music video HERE!

“Good People are Hard to Find is a song about a toxic person that ghosted me and caused a lot of drama,” Nick explains. “It’s a celebration of removing people like that out of your life when it gets to the bridge, but it’s an anthem for keeping your sanity in the process.”

Five years since his debut album Lone Wolf, Nick Ryan is coming back with a vengeance with his sophomore effort Nemesis. During that time, Nick worked with GRAMMY winners, former major label band members and music publishers and songwriters across North America and Europe, trying to hone in on his artistry and take his career to the next level. After many trials, errors and disappointments trying to please everyone but himself, he has finally taken control of his artistry. Experimenting with various producers both in the Washington, DC area and his new home in Nashville, TN, he has finally found the right collaborators to realize his vision. Produced by Jordan Grubbs at Magic Square Recording in Nashville, Nemesis is a collection of songs dealing with taking control and power back.