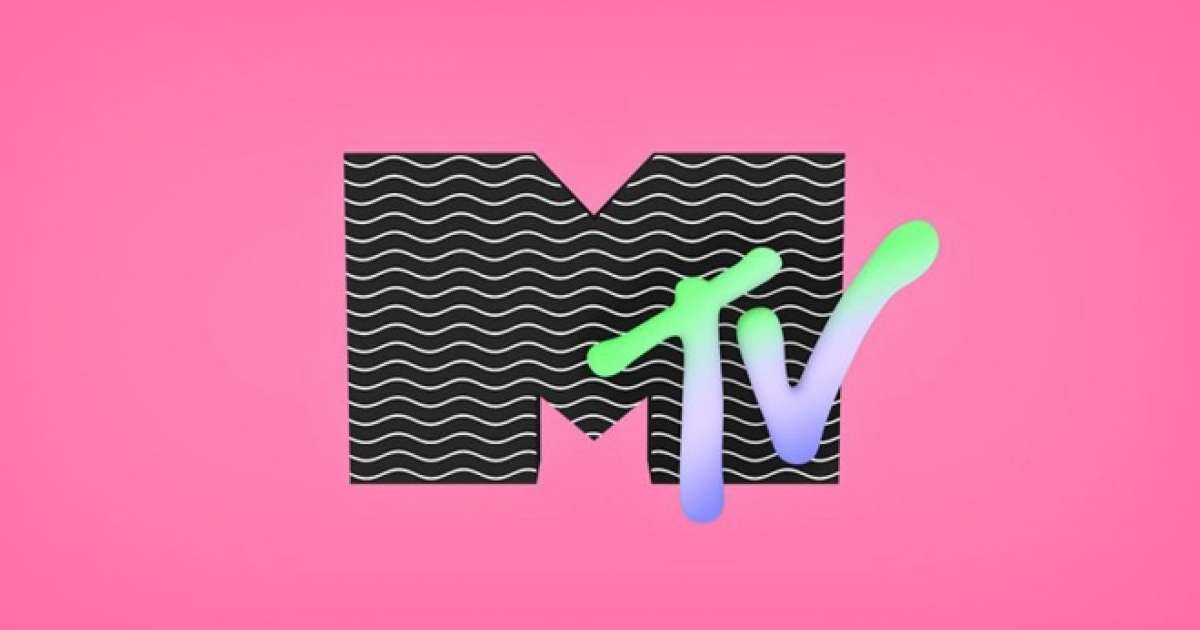 MTV to launch a web series

Youth entertainment channel MTV is also set to be part of the game in order to gain more subscribers.

The channel is now creating a web series to supplement its TV content as it looks at a TV+ strategy in order to capture its target audience on every platform.

This move of the channel is to go beyond television and gain more and more subscribers. While the channel said that the move did not impact its advertising revenues.

Ferzad Palia, Head – Youth, Music and English Entertainment, Viacom18, told Business Line said, “The non-linear format allows us to create a lot more content for the viewers of a show.”

Further he said, “Besides what we have on television, there’s behind-the-scenes content that we are able to do. We are also working on creating original series on Voot, which would be exclusively online. Currently, we are getting to know the audience better in the digital space. But you could see something within three-six months.”