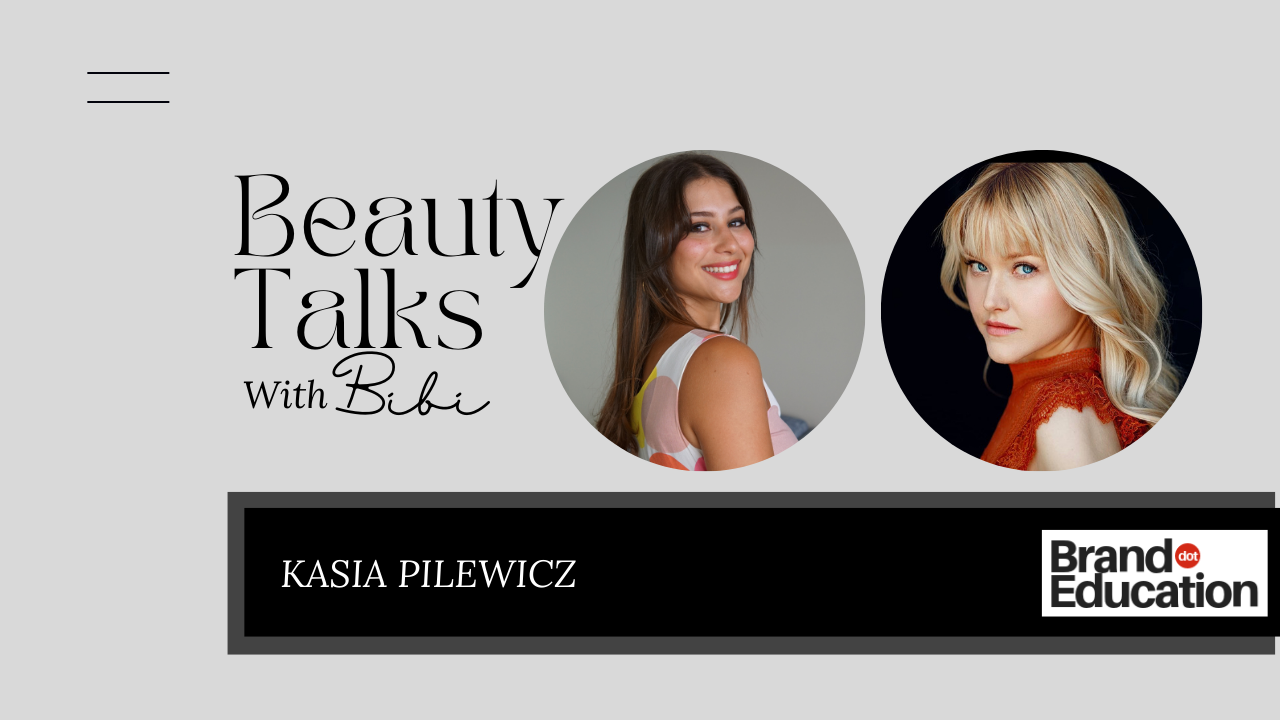 Kasia Pilewicz is a bilingual, classically-trained Polish-American actress and filmmaker. She is recurring as Nurse D. Christy on CBS’s THE BOLD AND THE BEAUTIFUL. Her lead role as astrophysics wunderkind HARPER in psychological thriller IMMANENCE, opposite Michael Beach, is currently streaming on APPLE TV+ and AMAZON. She is known worldwide as a finalist and fan favorite on Cycle 16 of The CW’s AMERICA’S NEXT TOP MODEL.

Recently, she also shot upcoming feature films ALASKA, PAN AMERICAN, and THE PLANTATION TOUR, as well as recurring guest star role in Canadian TV Series THE TAYLOR FILES. She stars in, co-wrote, and produced NORMAL (Finalist, New York International Women Festival 2021 among other festivals), a passion project created during the 2020 pandemic shut down.

Kasia recently directed her first short film HEART ON THE FLOOR, and is in pre-production on her next film MAGDA, a story about the Polish Women’s Revolution. She has modeled for many national TV shows, magazines, and has multiple wins, nominations and rave reviews (including Broadway World Awards) from her many theatre performances ranging from modern to Chekhov to Shakespeare.

Meet That Witch Beauty, The Skin Care Beauty Line For All Things Self-Love and Anti-Aging

Back at the Farm – A country sing-along in Harmony connects the Heart-Mind, by Mystic Fog Garden Band.