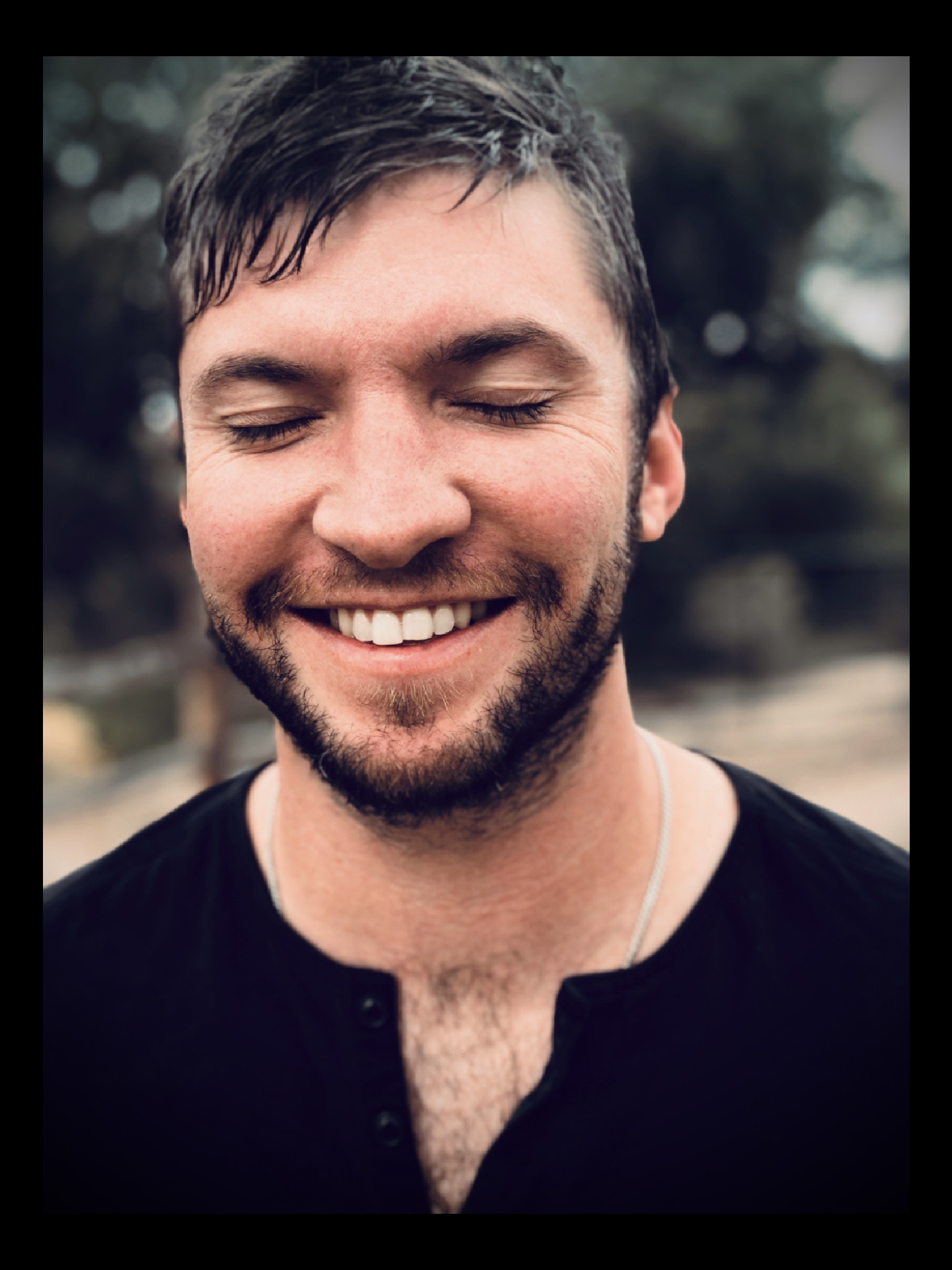 Matt Malone Comes Back With His Sophomore Album, ‘The Frontlines’

Matt Malone has released his latest project, ‘The Frontlines,’ which is now available on all streaming platforms. If you’re looking for a folk-infused pop-country ballad, then this is for you. Matt Malone has appropriately demonstrated all the essential elements of country music here, bringing an authentic approach that is manifested exceptionally well. ‘The Frontlines’ was recorded at Torreón Studio in Santa Fe, New Mexico, with Grammy-winning producer and engineer Bill Palmer. Utilizing raw emotions, Malone collaborates with pedal steel player Jon Graboff (Ryan Adams and the Cardinals, Willie Nelson, Norah Jones). “The Frontlines” is kind of a continuation of his debut record, “Handle.” The 2020 8-track album “Handle” conveys the phase of breaking up, while this 2022 “The Frontlines” is a reflective one, tackling the chapter of starting over.

Matt Malone is a Santa Fe, New Mexico-based singer, and songwriter. He began his musical adventure when he was 4. He started with piano, and as he reached 13, he began playing guitar in Washington DC’s alt-country and rock bands. He toured the United States, performing solo gigs as a singer-songwriter since his 20s. His music is a blend of folk, country, and rock, with influences ranging from Bob Dylan and The Eagles to Bon Iver, Ray LaMontagne, and Tyler Childers. Known for his splendid catalog of heartfelt and expressive songs since his emergence on the scene in 2020, Malone is poised to be a formidable force in the industry and is definitely here to stay.

‘The Frontlines’ is now available on all major streaming platforms, including Spotify and Bandcamp.

UK and US among 10 easiest countries to invest in. Brazil remains the most complex jurisdiction for setting up and running a business.

610Music Unveil Their Artistes, Korsah and Richflow to the World