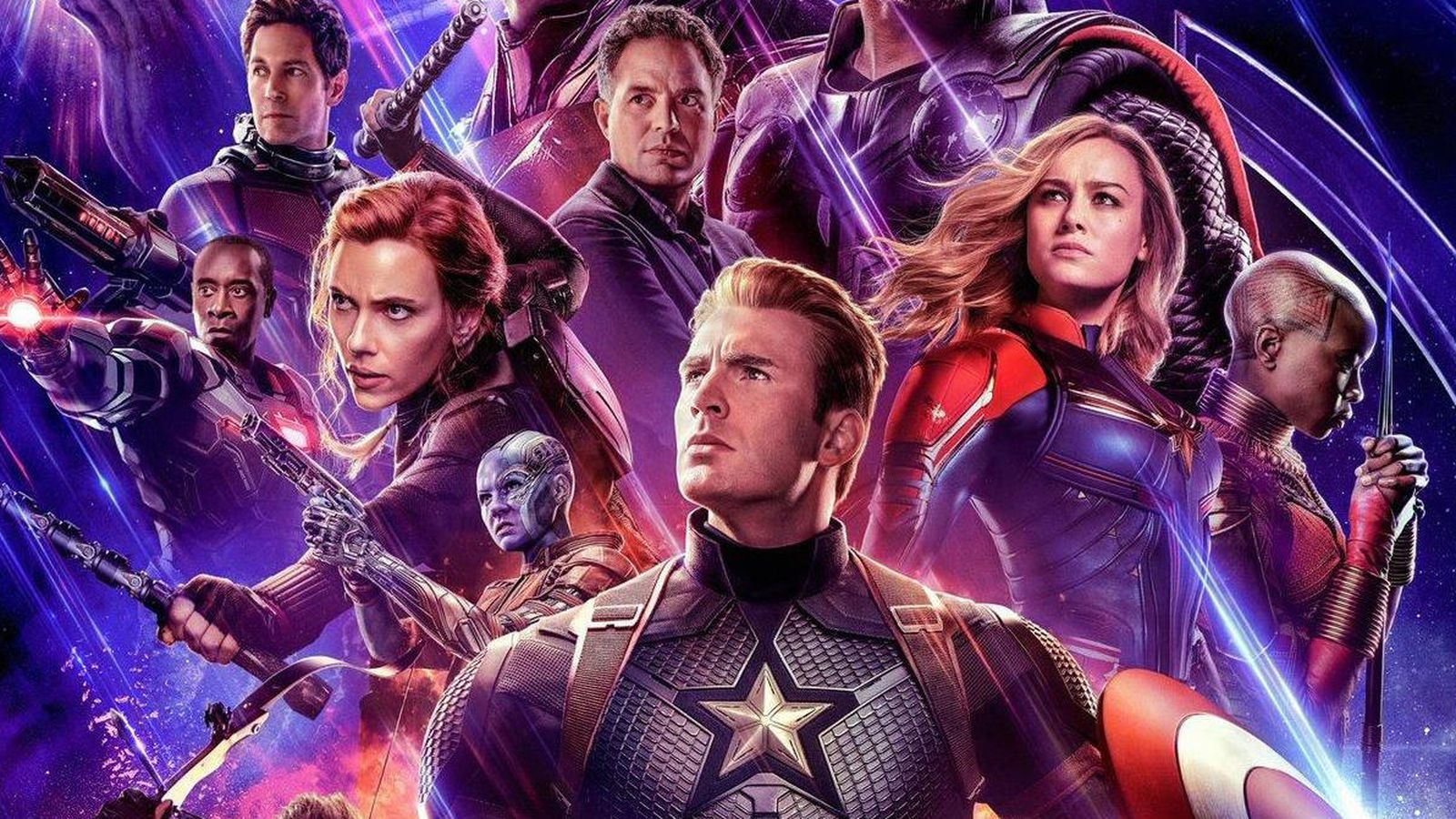 Yeah, upon its release on Friday, i.e., 26th April, 2019 Avenger: Endgame has marked a milestone. The movies earned $96.7 million on Friday in North America, only.

Politics of Jugaad: The Coalition Handbook