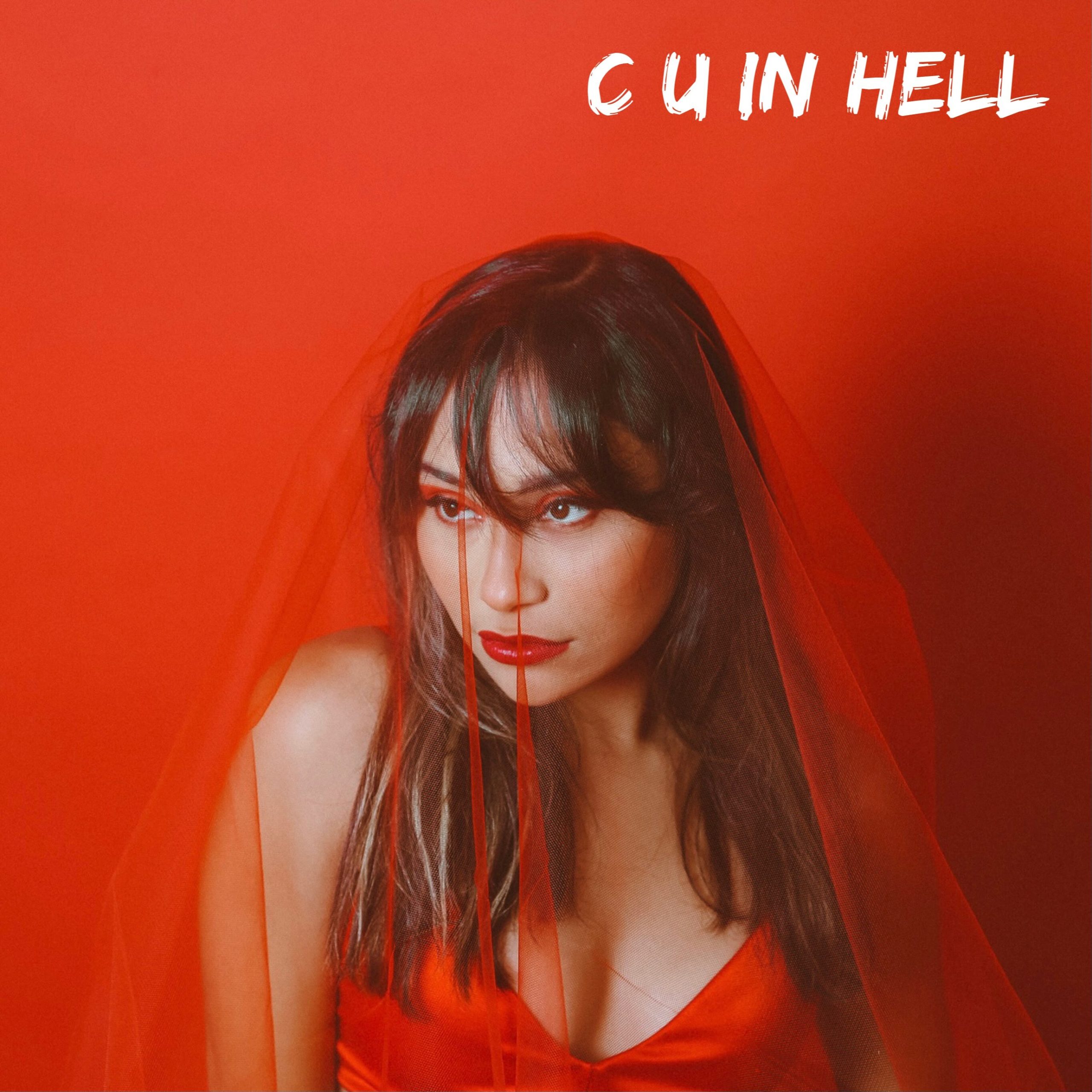 Madison Deaver’s new single C U in HELL is in stark contrast to her single I Forgive You that released just about one year ago. In that song, she takes a ‘forgive and forget’ stance with a past relationship. It seems that today Madison has had a change of heart about her response with this new song. This time around the artist is firing back. Madison says “Last year, I was a different person. So much has happened in the world. I’ve changed. We’ve all changed. Now when their last words at the end of a bad relationship are ‘Go to Hell’, I don’t take it lightly.”

C U in Hell is yet another reason for Madison’s rise in the female Rock resurgence happening now. A stand out within independent artists with comparisons to the garage days of Gwen Stefani and Avril Lavigne a recent blog released is entitled ‘Olivia Rodrigo, Watch Your Back – Madison Deaver is Coming for the Crown’. Her lyrics are as in your face as ever on this track, implying that the devil is saving her a room and mother blaming. The bridge is a wicked narrative voiced by Madison ending in a devilish laugh and “Let the games begin”.

This irreverent single leans into the 2000’s vibe and as one writer describes is “a modern, captivating, intense music that keeps you glued to the speakers from the first to the last second.” that Madison’s strong and dramatic vocals are perfect for. Live audiences are already loving and engaging with C U in HELL having been included in her set for an East Coast mini tour as live shows began to re-open after Lock-Downs. C U in Hell is a song that should be played at high volumes and sung at the top of your lungs while jumping up and down. This is the FU song for the new generation of break-up songs.

A Story about Inclusion and Environment Awareness For Kids