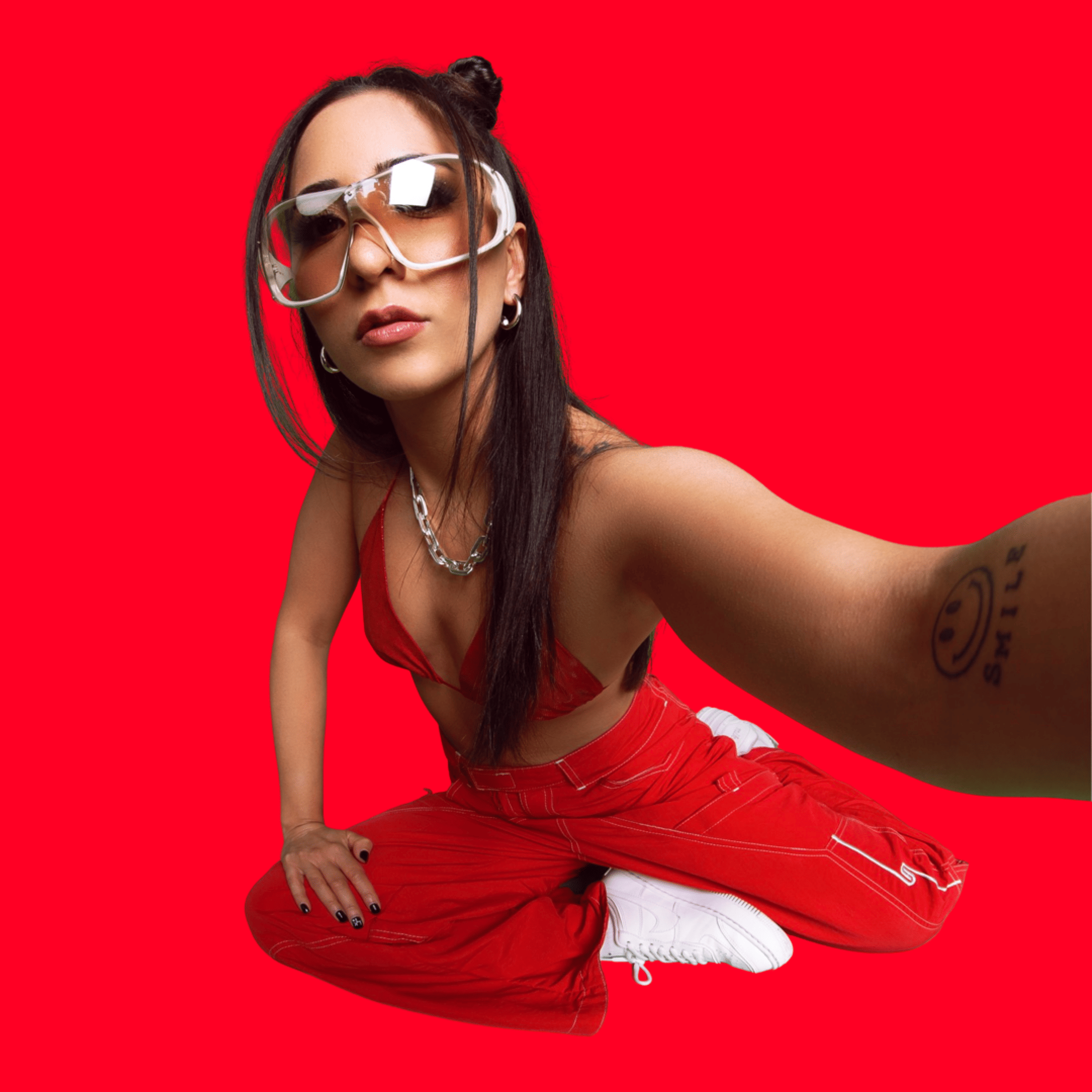 As an artist LESS KILLJOY really only has one wish “I hope my music will speak for itself because for real, that’s the only way I know how to express myself and interact with humans and there’s a lot I want to say”.

Her latest track “My Parade” is an energetic alt-pop track featuring quirky guitars and fuzzy 808 bass and drums that will rattle everything every part of your car loose. “My Parade” is the second offering from her forthcoming debut EP titled Pink Grenade. LESS KILLJOY has a sound all her own calling it “alt-hop, lo-fi, shoegaze indie punk. Who needs a genre right?” Inspired by a search for happiness for herself and everyone around her, “My Parade” shines with a bratty and boisterous vocal energy, dreamy synthesizers, lo fi guitar loops and in your face drums. “Maybe one day Kenny Beats will hear my shit”. That said, you can expect an overload of honesty from LESS KILLJOY. She talks about feeling underestimated and judged by the people around her and throwing it back in their faces. Happy people don’t bring you down, they encourage you, they support you…As she sings in the hook of “My Parade” – it’s the miserable that always “RAIN ON YOUR PARADE”.

Through sharing her experience, LESS KILLJOY hopes to build a community of people who feel safe around one another, despite their race, gender, sexuality, age, or socioeconomic status, her raw honesty and true passion for inclusivity makes her one to watch. Having received humbling praise from the likes of Earmilk, Record of the Day and Ones to Watch, you can expect a lot more from this exciting new Toronto talent.