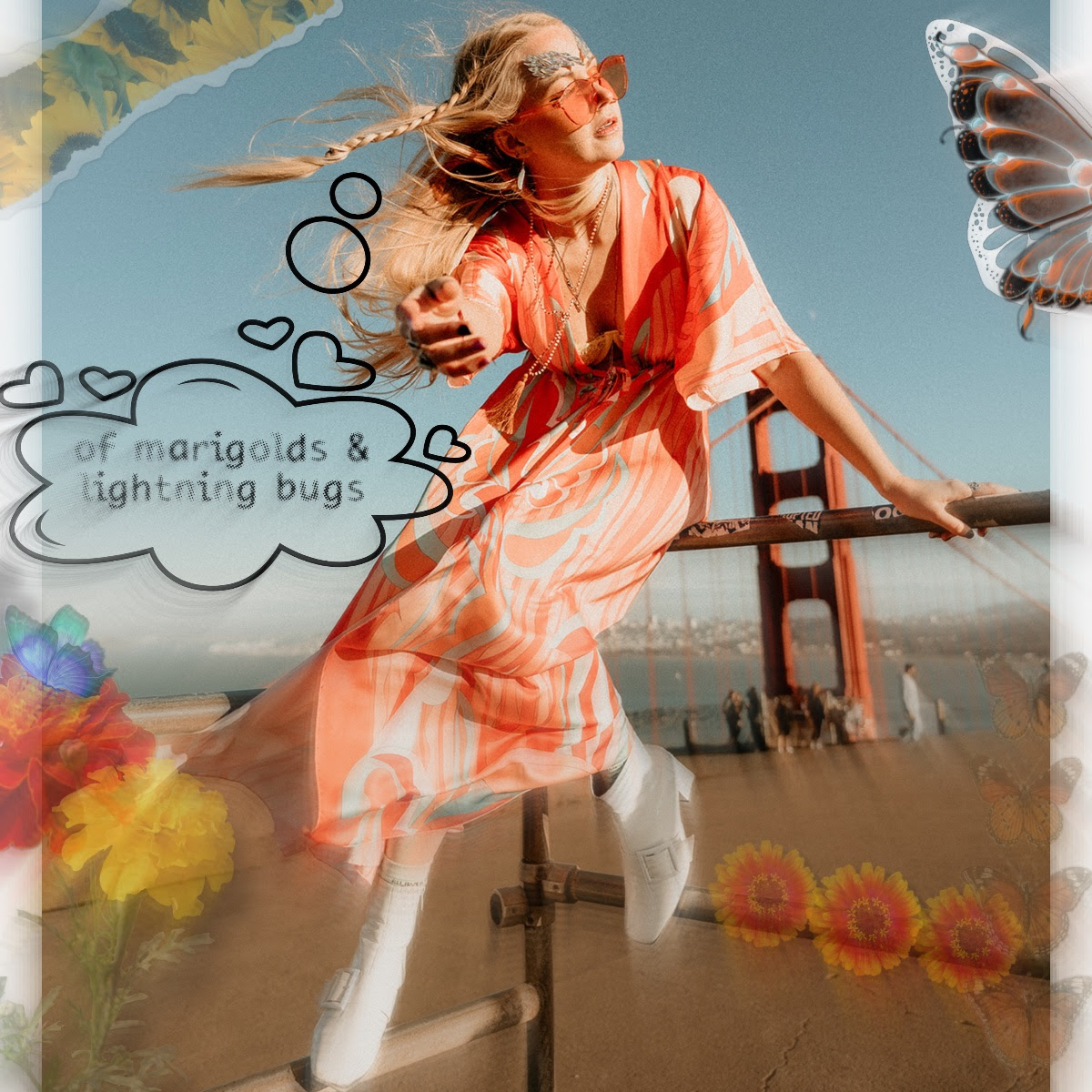 Multi-talented recording artist Kendra & the Bunnies recently released her new album, of marigolds and lightning bugs, and she’s dipping her toes into the pop genre! You can listen to the eight-track compilation, produced by Trent Berry (Dreamrack Studios) at Hyde Street Studios, HERE!

“The themes of the album are strength, charisma and resilience,” Kendra explains. She released the hit single born to be happy always in February of 2022, which has received more than six million song views and almost one million views with her viral social media campaign, the #borntobehappychallenge. She subsequently released I Took Route 66 on April 8, 2022, also gaining positive feedback from fans.

Showcasing her hard work and dedication for the industry, Kendra is also nominated for three Josie Music Awards: Best Artist of the Year (Pop), Music Video of the Year (“Passion Roulette” directed by Justine Blazer and co-written by Kendra Muecke, Mark Roma and Justine Blazer) and Best Performance in a Music Video (“born to be happy always“). The Josie Music Awards will be held on October 23, 2022 at the Grand Ole Opry House in Nashville, TN. Tickets can be purchased HERE.

Victoria Alex Is Back With Her Second Single ‘I HATE YOUR FRIENDS.’