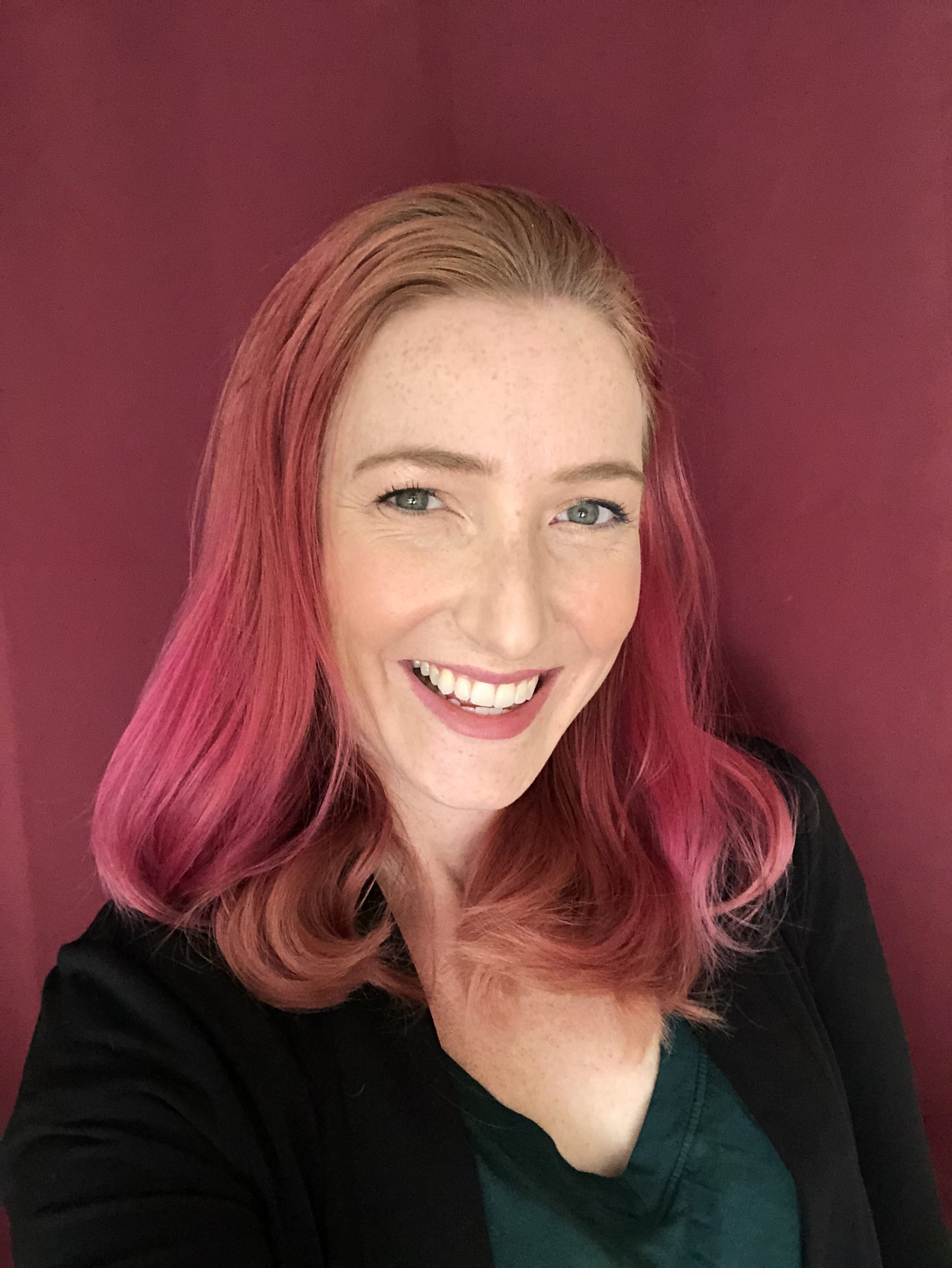 Janelle Molony is The Author of The Week

After a secret medical procedure, Martha Nasch complained of symptoms that confounded doctors and resulted in her being institutionalized by her husband … suspiciously after she discovered him having an alleged affair. While committed to the St. Peter State Hospital for the Insane for nearly seven years, Martha Nasch sought spiritual answers to her deepest questions. She felt cursed and haunted but found an explanation for her circumstances that drew the attention of Breatharian gurus for decades to come.

In the poem “A Castle,” Martha wrote: “If you knew my agony, your heartaches would not cease. They’d haunt you in your weakest — you’d sink upon your knees.”

Family historian, Janelle Molony, has published a tell-all on her great-grandmother’s experience with the aid of medical expert, psychiatrists, and the asylum’s museum staff. The 2021 release, Poems from the Asylum by Martha Nasch, includes an introduction by Jodi Nasch Decker, granddaughter of Martha, the complete anthology of Martha’s poems, a medical case study review, and numerous images from her post-asylum press interview, and more!

“We wanted to set the record straight,” Jodi Nasch Decker has said about the book’s purpose. Since the book’s publication, several of Martha’s creative works have earned posthumous awards of merit in national contests. “Martha’s writing is lucid, heartfelt, sometimes dark, and guaranteed to touch the reader,” says Molony, who edited and arranged the collection.

The strange tale only gets stranger once you know the truth. To crack the case for what drove Martha “insane” … To learn which of her neighbors found a dead body in her front yard … To see who else on her street was locked away for good … Order your copy of Poems from the Asylum by Martha Nasch, on Amazon today!

Martha Nasch Caption Info: Martha stands in the backyard with her only son, Ralph (age 5), one year before her mysterious surgery which led to her asylum committal in 1928.

Listen to Janelle on The Relatable Voice Podcast.

This episode is sponsored by MAZUMA USA . Try their services for free for 30 days and see for yourself. To take advantage of this special offer, visit MazumaUSA.com/free

Elisabeth Hoekstra, the Entrepreneur and Influencer That Wants to Bio-Hack Your Best Life

RAPOO Introduces H100 Plus and H120 Headsets in India