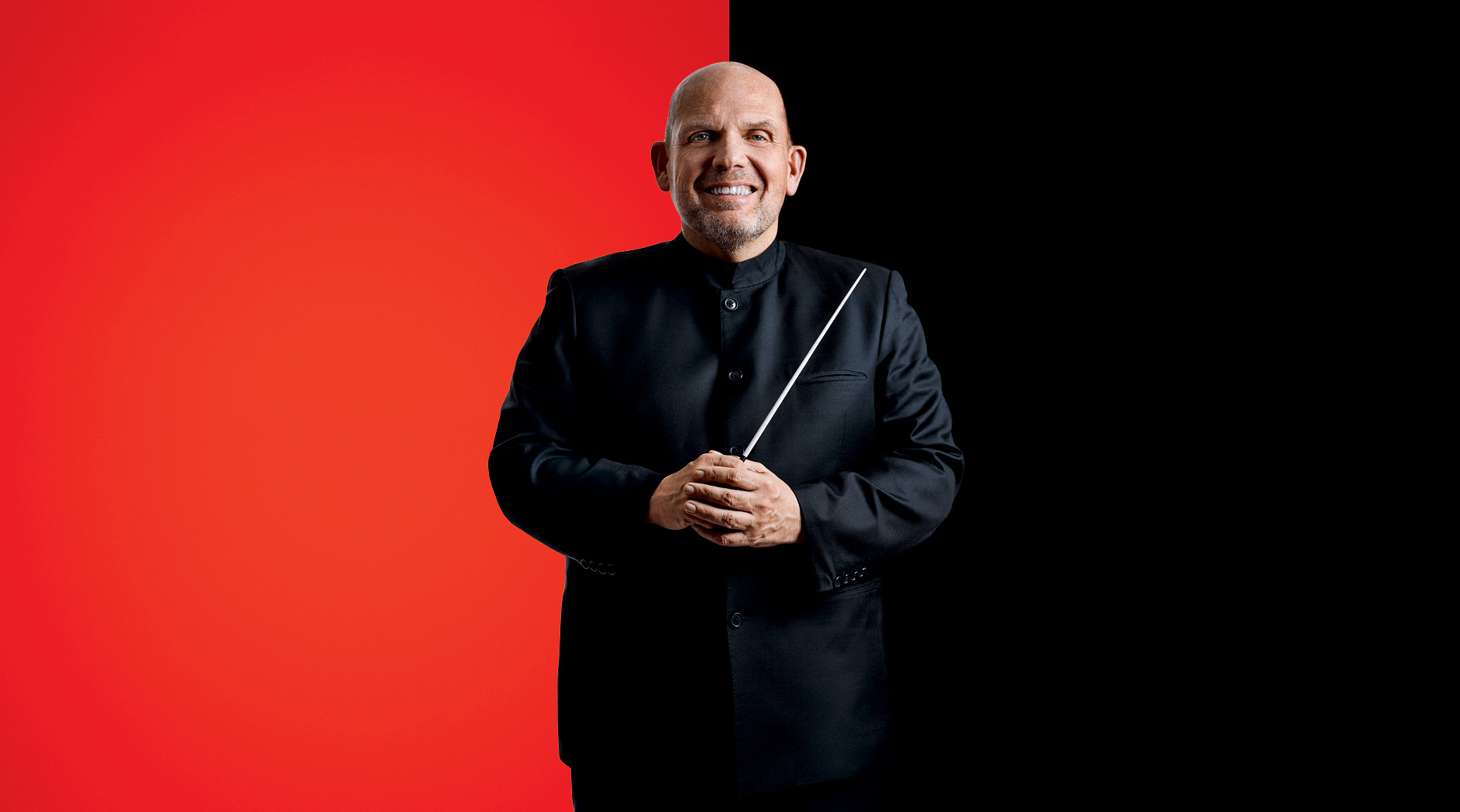 Jaap van Zweden and the New York Philharmonic together are set to launch Music of Conscience next week.

The first program features two composers’ responses to tyranny: Shostakovich’s Chamber Symphony – derived from his String Quartet No. 8, written in Dresden 15 years after it was razed in an Allied bombing and inscribed “in memory of victims of fascism and war” – and Beethoven’s Eroica Symphony – dedicated to Napoleon until he crowned himself Emperor, whereupon Beethoven denounced him as “a tyrant … who will think himself superior to all men.”

Jeep Compass Trailhawk will be launched in July in India