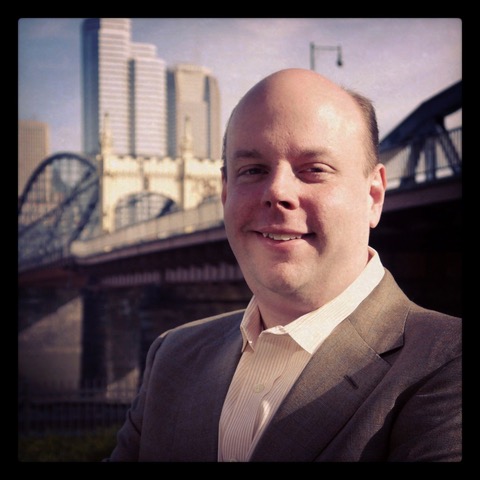 J.V.Hilliard is The Author of The Week

Born of steel, fire and black wind, J.V. Hilliard was raised as a highlander in the foothills of a once-great mountain chain on the confluence of the three mighty rivers that forged his realm’s wealth and power for generations.

His father, a peasant twerg, toiled away in industries of honest labor and instilled in him a work ethic that would shape his destiny. His mother, a local healer, cared for his elders and his warrior uncle, who helped to raise him during his formative years. His genius brother, whose wizardly prowess allowed him to master the art of the abacus and his own quill, trained with him for battles on fields of green and sheets of ice.

Hilliard’s earliest education took place in his warrior uncle’s tower, where he learned his first words. HIs uncle helped him to learn the basics of life—and, most importantly, creative writing.

Hilliard’s training and education readied him to lift a quill that would scribe the tale of the realm of Warminster, filled with brave knights, harrowing adventure and legendary struggles. He lives in the city of silver cups, hypocycloids and golden triangles with his wife, a ranger of the diamond. They built their castle not far into the countryside, guarded by his own two horsehounds, Thor and MacLeod, and resides there to this day.

Where are you from?
I am from Pittsburgh, PA in the states. I’ve lived here most of my life but professionally traveled the globe and have had stints in places like Michigan and Washington, DC, for work.

What do you like to do in your spare time?
I am a table-top roleplaying game enthusiast, focusing most of my time as a dungeon master for Dungeons & Dragons campaigns. I’ve been doing that with family and friends for over two decades and enjoy the shared experiences that come from it. They’ve helped me prepare to write The Last Keeper and the other books of the Warminster saga.

My wife and I have two dogs, which do take up some spare time, but in a good way. They are family and love to go for walks and play with other neighborhood dogs. MacLeod is our red-fox Labrador Retriever and Thor is our Siberian husky.

Can you tell us a little bit about your journey?
I started my writing career late for most. By day, I am a DC lobbyist that focuses on helping tech companies and defense contractors interface with the US government, mostly on research and development of new technologies that provide for the common defense or promote the general welfare.

But when Covid gripped the world, my professional days were left empty and my work became remote like many, so I used that down time to draft my manuscript for The Last Keeper, and presented it to my publisher, Dragon Moon Press. I was picked up and decided to publish a four-book series, of which The Last Keeper is the first release.

What inspires you?
I am inspired by my uncle, who was paralyzed in the Vietnam war. I grew up by his side, and he didn’t let his condition hold him back. He used writing as his form of escapism and showed me at a young age how to be undaunted, even in the face of monstrous adversity. I write because of him.

Share something your readers wouldn’t know about you.
I am a vampire legend enthusiast and consume most everything I can find about the subject—old books, movies, legends, stories, TV shows, documentaries etc., regarding vampirism. I hope one day to write something out of my genre about vampires and I think I have a pretty good idea for a novel. So, hang tight!

How did you get into writing?
As I mentioned before, I started writing when I was very young. My uncle was paralyzed in the Vietnam War and when he returned home, my mother was his nurse. I practically grew up by his side and the kind of activities he could engage in were limited. But writing was something he could do, and so I started into creative writing and playing Dungeons & Dragons with him as a form of escapism from real life.

Can you tell us what inspired your book and what is the story behind it?
Writing has been a passion since I was a child. In elementary school I was read  The Hobbit by Tolkien in one of my English classes and the story opened my eyes to the fantasy world (and genre) in general. That Christmas I received my own copy of The Hobbit from my uncle—and the basic box set of TSR’s Dungeons and Dragons game. My family started playing the game and from that time on, my love of all things sword and sorcery grew.

Over the years, I started to memorialize certain characters, campaigns, and unforgettable moments from my time as a player character and as a dungeon master in small, campaign-specific diaries. This collection of adventures and stories became the basis for many of the protagonists and villains in The Last Keeper—and make up various parts of the realm of Warminster.

Shared experiences from my various Dungeons & Dragons campaigns have always been at the heart of my work. If you are a TTRPGer, I’m sure you get this. Playing D&D with friends and family scattered through several decades really generated a lot of ideas that I could mesh into The Last Keeper, but also allowed me to go off script and away from D&D, creating unique monsters like the Antlered Man.

What are your goals and aspirations?
I want to finish the Warminster saga early next year and work to promote the series to readers around the globe. I hope one day to option it into a video game or into the movies, as I believe fans of the books would appreciate seeing it available through those media sources as well.

The Last Keeper by J.V.Hilliard