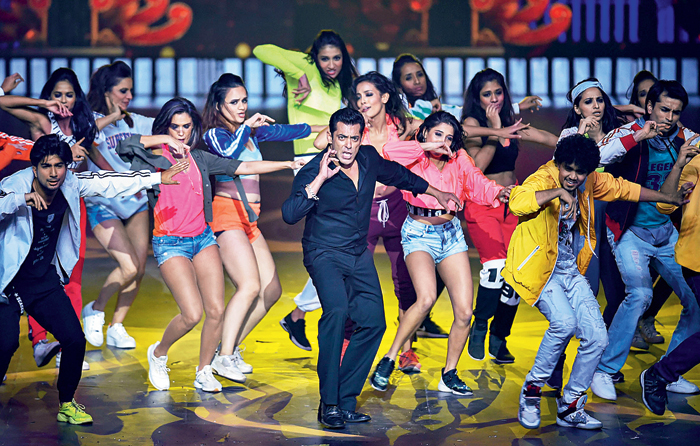 After staging in 14 cities and 12 countries in its 19-year run ever since it has kicked off in London in the year 2000, the International Indian Film Academy (IIFA) Awards has successfully staged its first edition in Mumbai, the hub of Bollywood.

Ayushmann Khurrana, who made his debut with Vicky Donor, along with his brother Aparshakti who is also a great actor hosted the IIFA Awards night. it was a star-studded night with livewire acts on stage that were being performed by everyone from Madhuri Dixit to Salman Khan to Ranveer Singh and some special awards being handed out through the course of the evening. The evening was full of entertainment and dazzling performances by stars.