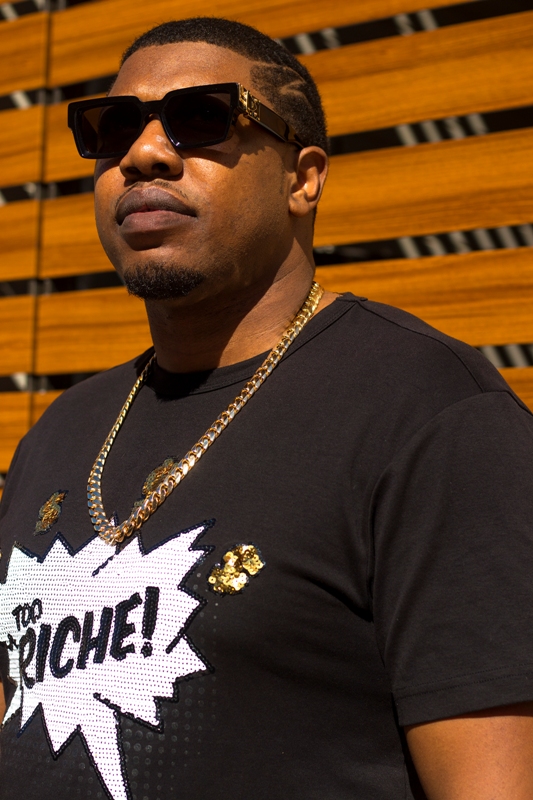 San Diego-based promising emcee DBIZZ offers a catchy single titled “No Jumper,” released via Not A Sound Entertainment. This alluring and mesmerizing track serves as a catalyst for all to let go and embrace the baller within. DBIZZ wrote this song to give listeners the feeling of being on top. It’s meant to pique their interest while also paying respect to the “work hard, play hard” ethic. He says, “When listeners listen to the song, it will empower you to feel like everything is easy. I want you to feel like your hard work is finally paying off.”

DBIZZ is also a songwriter whose music is influenced mainly by Cali sound and trap twist. After establishing his signature trap sound, which incorporates elements of the Bay Area, Los Angeles, and San Diego bounce, he began to draw the attention of the music industry. According to him, his collaborations with Mally Mall and Too Short paved his path to work with Iamsu!, Nef the Pharaoh, Sada Baby, and Lavish D. “No Jumper” is the lead single from DBIZZ’s most recent EP, “Pressure.” In 2014, he co-wrote the song “Chose” with Too Short and producer Mally Mall. DBIZZ makes thoughtful music for his listeners in order to not only entertain them but also inspire them to maintain a happy attitude. And “No Jumper” proves that; this is a song for people of all ages who are fond of club vibes. Listen to “No Jumper” to get some motivation!

“No Jumper” is now available on all the streaming platforms, including Spotify and YouTube. You can find out more about DBIZZ by following him on his Instagram handle.