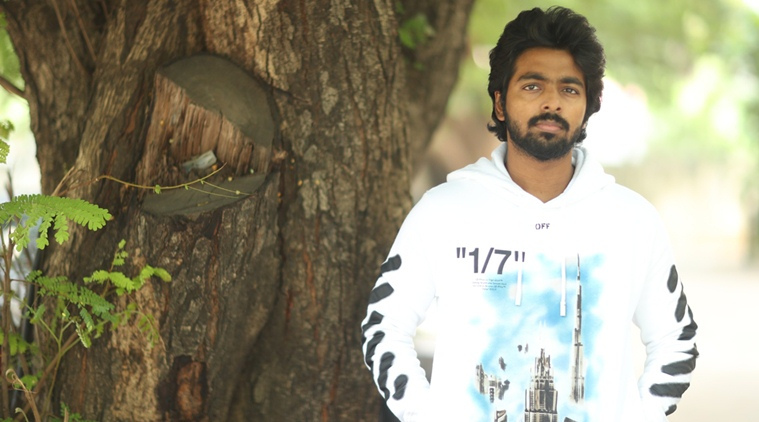 The popular music composer-turned-actor, GV Prakash Kumar is all set to make his debut in Hollywood with a film called Trap City alongside popular stand-up comedian Brandon T Jackson.

Both the two have teamed up for a film called Trap City. Both GV Prakash and Brandon took to social media and announced the news to their fans.

The film Trap City is allegedly directed by Ricky Burchell and co-produced by Tel Ganesan, who previously bankrolled The Devil’s Night that had Tamil actor Napoleon in the lead role.

According to reports, the movie is about a drug peddler who turned to a rapper and his struggles to get out of the drug mafia in order to make it big in his singing career.