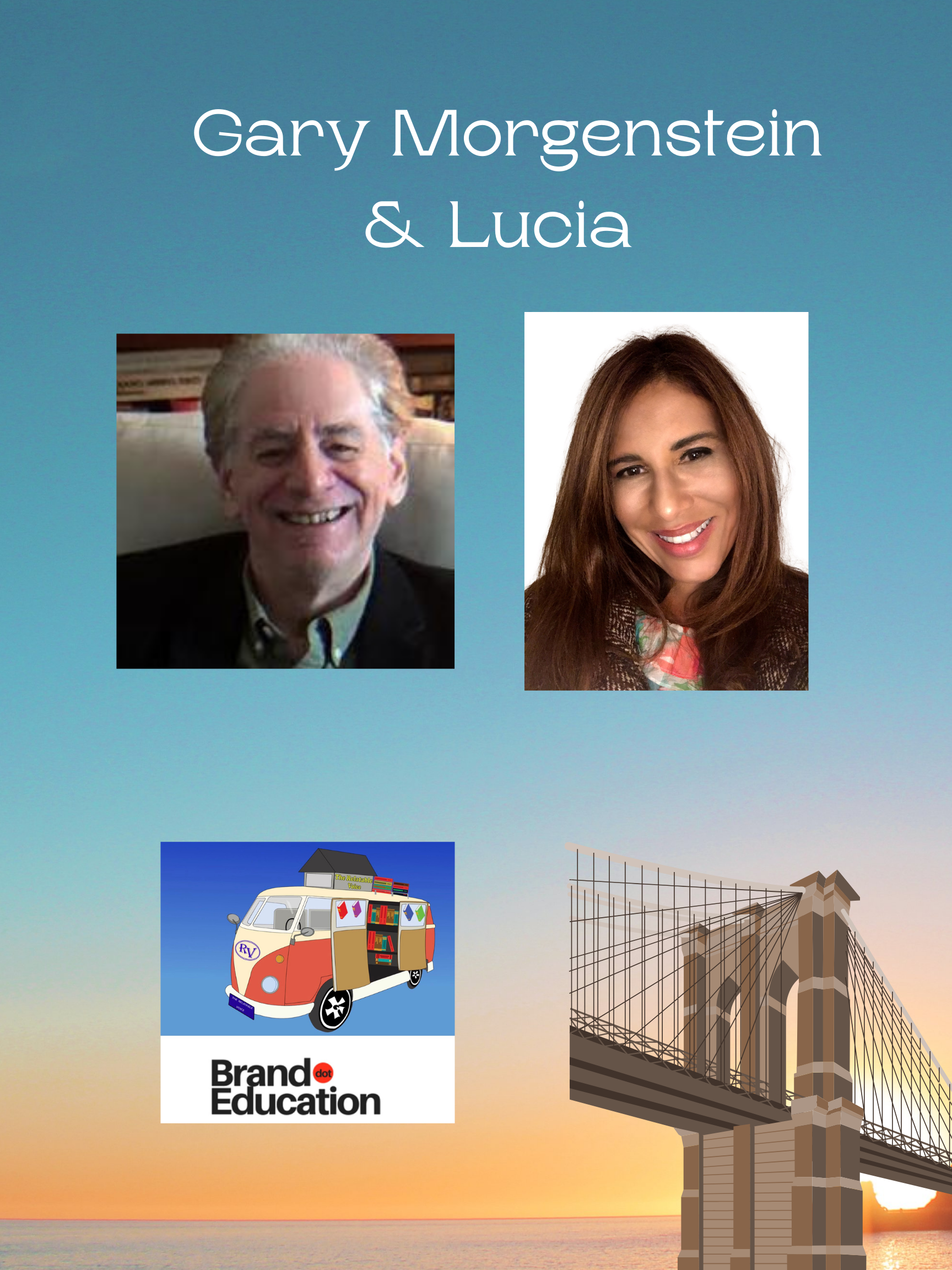 Gary Morgenstein Is The Author Of The Week

BUILDING THE FUTURE ONE CHARACTER AT A TIME

Science fiction writers are often expected to predict the future. I’m not interested in being a prophet. Since my novels begin in 2098, I’ll probably be too old to know if I was right. As a writer of dystopian political fiction, my job is to create unique new worlds flavored with a faint connection to today, but with a vastly different tomorrow complete with its own rules.

The first two books of my critically acclaimed trilogy A Mound Over Hell (hailed as “1984 Meets Shoeless Joe”) and A Fastball for Freedom (“dystopian ‘Field of Dreams’”) begin twenty-five years after America has lost World War Three to the Islamic Empire. America is surrounded, governed by an enigmatic entity called The Family, whose leader is all-wise Grandma. The country is founded on love, relationships and family. It doesn’t matter what you are, just who you are. Can’t get more post-PC than that.

By then, we have failed democracy. There is no guarantee that great nations will remain freedom. In this America, religion and patriotism are outlawed. The entertainment industry, banks, lawyers and journalists are banned by the Anti-Parasite Laws. And social media is illegal under the Anti-Narcissism Laws.

That ban has nothing to do with contemporary Big Tech. The Family believes that true relationships make a strong nation. You must care about each other. There is no Internet. No cell phones. No email. I don’t want to alarm anyone but the 1,000 friends on Facebook are not all your friends.

It’s a society where individual responsibility and accountability reign. You alone account for your own actions. You must think for yourself. The system of The Cousins is designed to guide, not lead. Elitism is gone. Celebrity culture no longer exists. There aren’t influencers on telling you what to think.

If you fail, you aren’t sent to live in the woods with a spoon. You go to Disappointment Villages to reboot and rebuild your lives. Forget all those cliched images in sci-fi movies where the less fortunate are behind barbed wire. Here, the DVs are immaculate, respectful. It’s the way to gain a second chance. If you take it.

When you create new worlds, the writer must follow his own rules, his own logic. One of my main characters gets pregnant. She’s a single woman. My first reaction to sorting that out was that she gets an abortion. Easy, right?

But America lost four million children during the war – Washington and Los Angeles were nuked, and New York was hit by a chemical attack. The country must restock. That’s why abortion wouldn’t be legal. Not because of a futuristic evangelical movement, but the world’s all about relationships and marriage. A single woman wouldn’t be allowed to keep her baby. I had to follow the path of my own logic to come up with an alternative plot line. Sometimes I agree and sometimes I don’t.

I never underestimate the intelligence of my readers. They know when a writer’s taking a shortcut. And they’ll bust you and your credibility.

Ultimately what matters are the characters. There’s no CGI in literature. Novels are driven by the people you’ve created and who, after a while, morph into deeper personalities. I can’t tell you how many times characters have taken over a scene. Weird but true. Welcome to the madness known as writing.

You read a novel for the characters. They linger long after the book is finished. In A Mound Over Helland A Fastball for Freedom, ordinary people caught up in extraordinary times become unwilling heroes in a swirl of adventure and intrigue and romance. What sustains them is faith. Not faith in a religion or God, but faith in themselves and each other. As we all have sustained ourselves and our loved ones during these modern dystopian times of Covid.

Gary Morgenstein’s novels and plays have been featured in national media from The New York Times, Entertainment Weekly, Parade Magazine, the New York Post, and Sports Illustrated to NPR. An accomplished novelist, his six novels include the critically-acclaimed dystopian political novels A Mound Over Hell (“1984 Meets Shoeless Joe”) and A Fastball for Freedom (“a dystopian Field of Dreams”) .

An award-winning playwright, Morgenstein’s poignant and provocative A Black and White Cookie about the unlikely friendship between a conservative African American newsstand owner and a politically radical Jew won the 2021 Broadway World award for Best Play and Best Actor for its premiere at Silver Spring Stage outside Washington. His drama about a working-class family in the tumultuous 1960s, A Tomato Can’t Grow in the Bronx, will premiere in April at the award-winning Center Players in Freehold, New Jersey. Morgenstein’s latest play Free Palestine is about the firing of a Jewish teacher of Israeli-Palestinian studies. Morgenstein also wrote the off-Broadway sci-fi rock musical The Anthem. He lives in Brooklyn, New York, which some believe is the Center of the Known Universe.