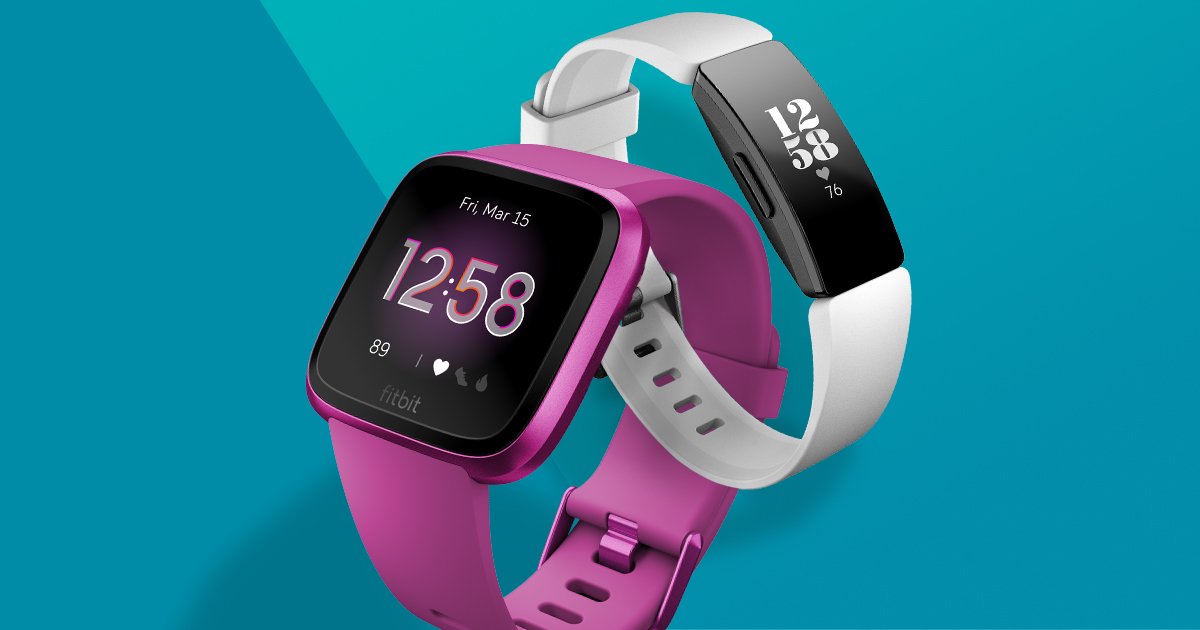 Fitbit next best wearable player after Apple in India

San Francisco-headquartered activity trackers and wearables maker Fitbit has emerged as the next best player after Apple.

Satyajit Sinha, Research Analyst, IoT and Mobility, Counterpoint Research, said, “Fitbit continues to shift its focus from predominantly smartband/trackers to smartwatches and has now evolved as the next best player after Apple in terms of experience and scale. The launch of the Versa smartwatch was the turning point for its smartwatch segment growth.”

Diabetes is Leading Cause of New Blindness in Adults; Many Don’t Know They Have It