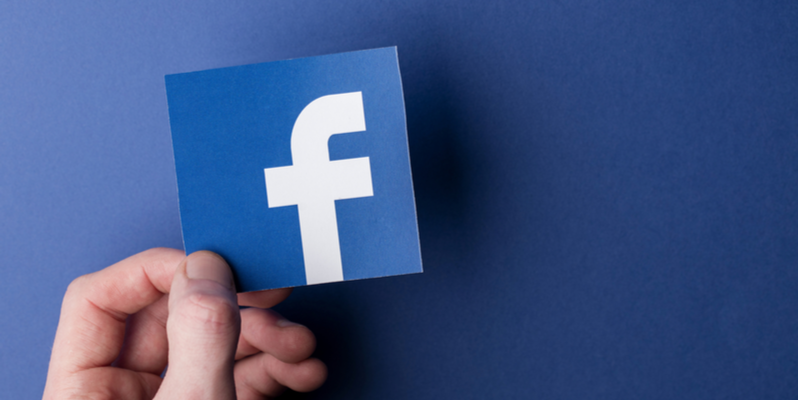 Facebook released the new targets alongside its annual diversity report, which details the ethnic and gender breakdown of its workforce.

In the next five years, Facebook, the world’s largest social media company, aims to double the percentage of women working at the social media giant around the world, while simultaneously doubling the number of black and Hispanic employees in the US, setting new diversity goals for the organization.

Also, the brand wants half of its US workforce to be from underrepresented groups by 2024.