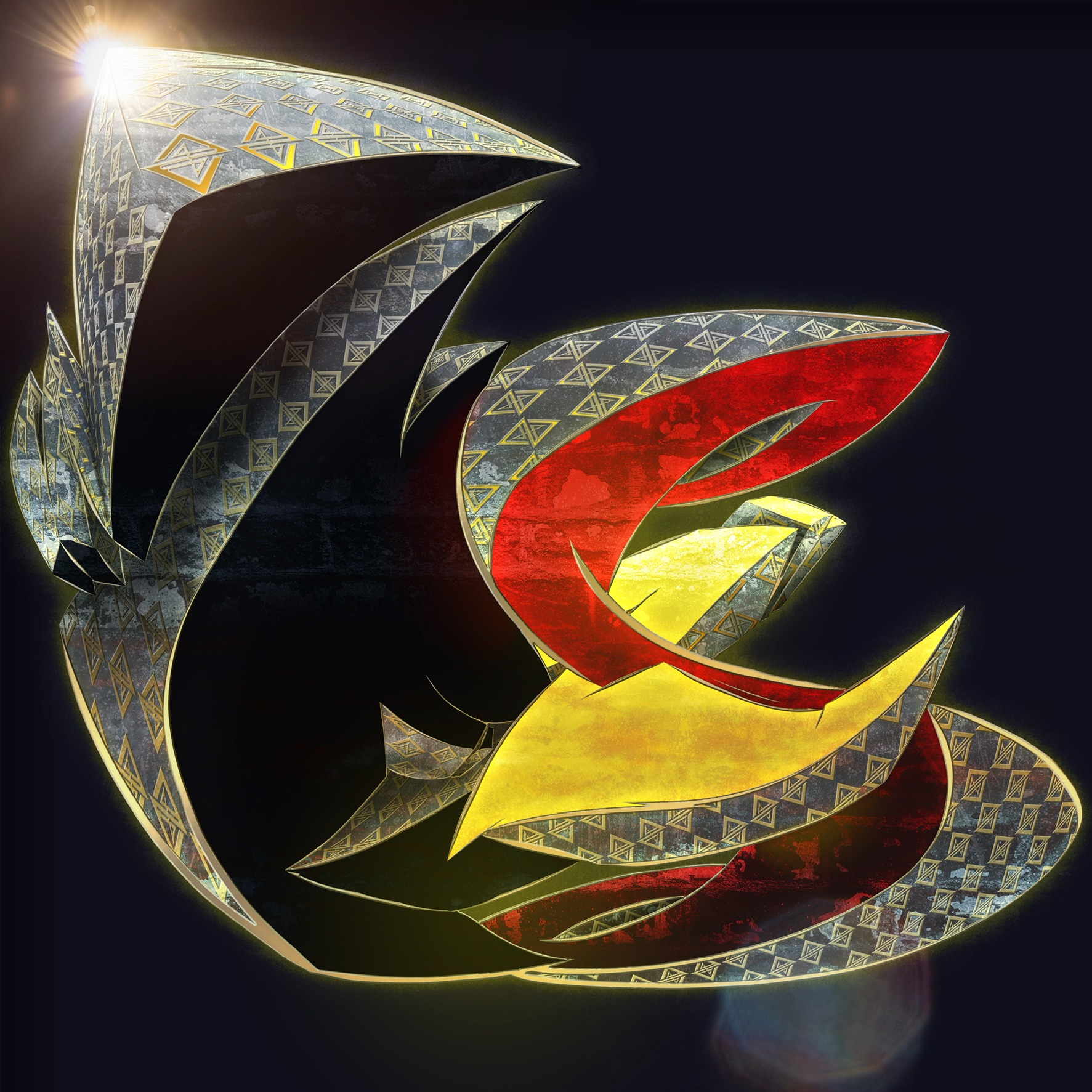 Texas rapper DaPhatMack is known for producing projects that are honest and straightforward. In doing so, he stays true to both the motivation that helps him create music and the purpose that his music is supposed to have. Displaying rhythmic rap vibes and dark sounds, “MNS” is his first single for this year. It is a love ballot to being unadulterated, unapologetic, and ignorant for no reason. The tune is composed of the viewpoint of an individual who’s basically bolstered up with social standards and what’s going on within the world. DaPhatMack says, “I hope people don’t take “MNS” as a general nod to the simple language used in the track. Rather, I hope people take it more as a motif and inspiration to all walks of life when they hit that moment when they ultimately say F everything while also laughing at the touches of humor deliberately snuck in as undertones and blatant disregard; for being politically correct.”

DaPhatMack is the founder of “Darkcide Productions,” recognized for making gloomy and dismal sounds. He has an extreme passion for the genre which ranges from classical to EDM, making him one of the most unique and talented individuals on the scene today. In an atmosphere as saturated and repetitive as the music industry today, it is very rare to see an artist like him. Ultimately, with production quality like his, there is no doubt that he will take the music business by storm.

Jalyn Emil Hall Unveils The Official Music Video For His Sophomore Single, “Been Thru It.”