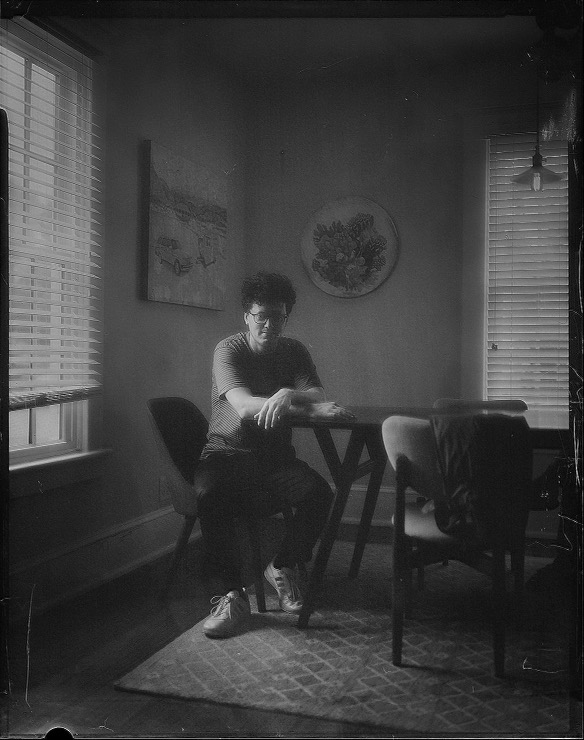 Cory Driscoll, a Jacksonville-based artist, has unveiled another single from his upcoming full-length album, “Eureka Springs,” which will be released in March 2022. Cory Driscoll’s “Eureka Springs” is a nine-song conceptual album in which he will describe in detail a father’s voyage through America’s heartland in search of knowledge and redemption. “Hope Changes” serves as a sequential and narrative adjunct to the single “All Great Love.” Whilst “All Great Love” ends with lovely, upbeat pop grace notes, “Hope Changes” begins with subdued acoustic guitar strums, bass, and drums with emotionally loaded splashes of slide guitar. It perfectly sets a more relaxed pace and triggers a melodic and rhythmic shift in the cohesive narrative. “Hope Changes” has more musical appeal, which is sure to entice Cory’s fans worldwide. Speaking about his latest single, Cory said, “When I first wrote ‘Hope Changes,’ I wrote it with more teeth like it was spiteful and bitter. He further added, “Through the whittling process, I found a softness in myself that wasn’t there at the height of my pain.”

Cory Driscoll is a naturally gifted artist and has been writing songs for over 20 years. In 2004, he began writing folk songs on tape under his own name. In 2008, he led the post-punk band Curious Animals for about 4 years before moving on to lead the post-rock band Young Adult for another 4 years. Then, in 2018, he released “Tropical Depression,” a seven-song album about a rained-out family vacation. Cory wrote Eureka Springs in 2019, with plans to record it in March 2020, but he could not complete the album on time due to the pandemic. Cory Driscoll collaborated with nine other musicians spread across the United States on the album, working separately on the unified vision via email, clouds, and dropboxes. “Eureka Springs” is a 33-minute album scheduled to be released on March 18, 2022, via pressed vinyl limited to 300 copies and digital release on Long Jump Records.

“Hope Changes” is now available on major streaming platforms, including Spotify. Follow Cory Driscoll on Instagram for updates on his upcoming projects, including “Eureka Springs.”