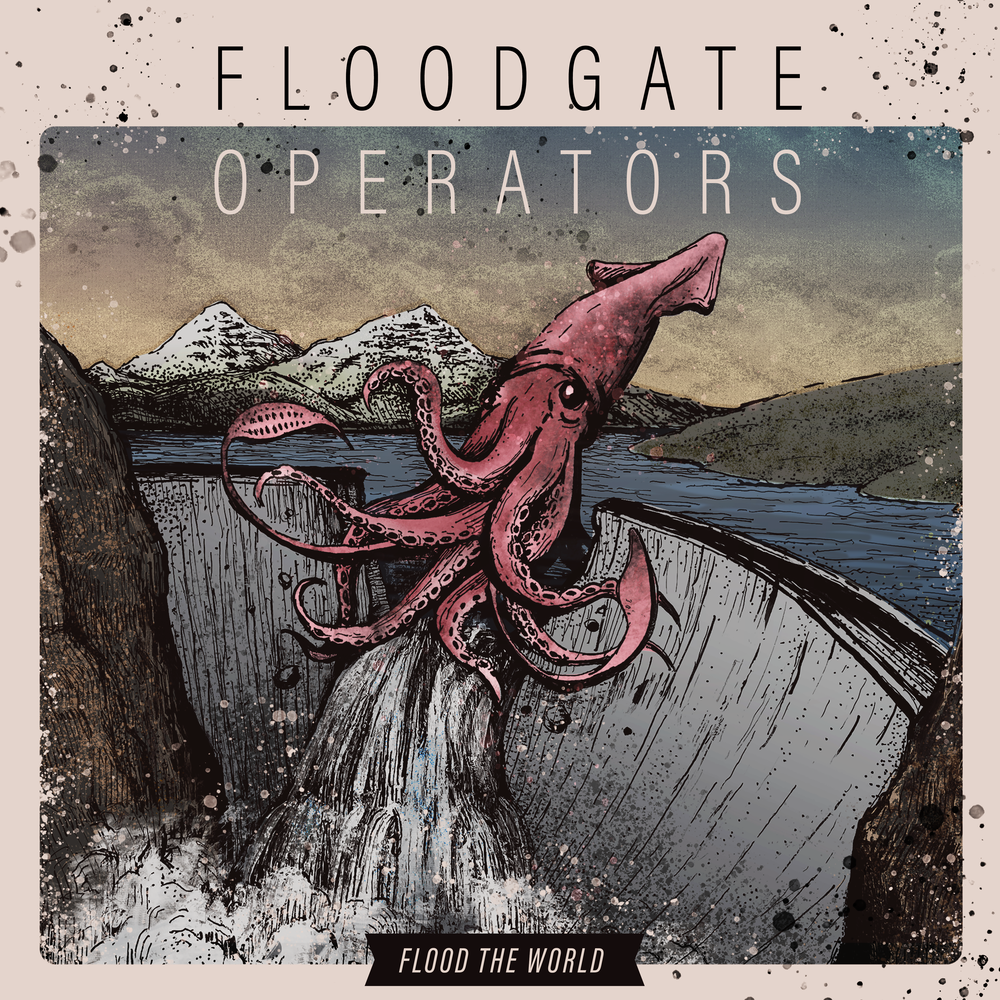 Floodgate Operators has released yet another indie bluegrass-influenced single, titled ‘Pieces on the Floor.’ With the release of their previous single, ‘New Mexico Winds,’ this band was seen gaining widespread attention. With outstanding vocal harmonies and a distinct western perspective, ‘Pieces on the Floor’ is reminiscent of much of the band’s previous work. The result is an ethereal and lush soundscape. Pleasant guitar tones mark the beginning of this five-minute tune. The song focuses on what happens when a relationship comes to an end and its agony. ‘Pieces on the Floor,’ co-written by Zach Vaughter and Kevin Doherty, is the band’s second single from their long-awaited 10-track debut album “Flood The World,” which will be released in April this year. Zach Vaughter shared his thoughts, saying, “The writing process provided a cathartic opportunity to confront my feelings of grief and remorse, but it also allowed an opportunity to reflect, release, and go on.”

This five-piece bluegrass band was established in the year 2018. It includes Kevin Doherty on the twelve-string guitar, Ryan Maddux on banjo, Scott Stewart on a six-string guitar, Zach Vaughter on mandolin, and Sebastian Akesson on bass. All of these music enthusiasts are well-known for making original music that is both unique and heartfelt.
The band dropped its debut EP, titled ‘Drought Driven Days,’ in 2020, which helped them create a solid basis in the music industry. Floodgate Operators is an outstanding band noted for creating tunes and melodies that stand out from the crowd and that immediately find a place in any bluegrass fan’s repertoire.

Listen to “Pieces on the Floor” on Spotify, YouTube and other streaming platforms. Visit Floodgate Operators’ website: www.floodgateoperators.com and follow them on Instagram for additional information about their upcoming projects, including their upcoming tours.