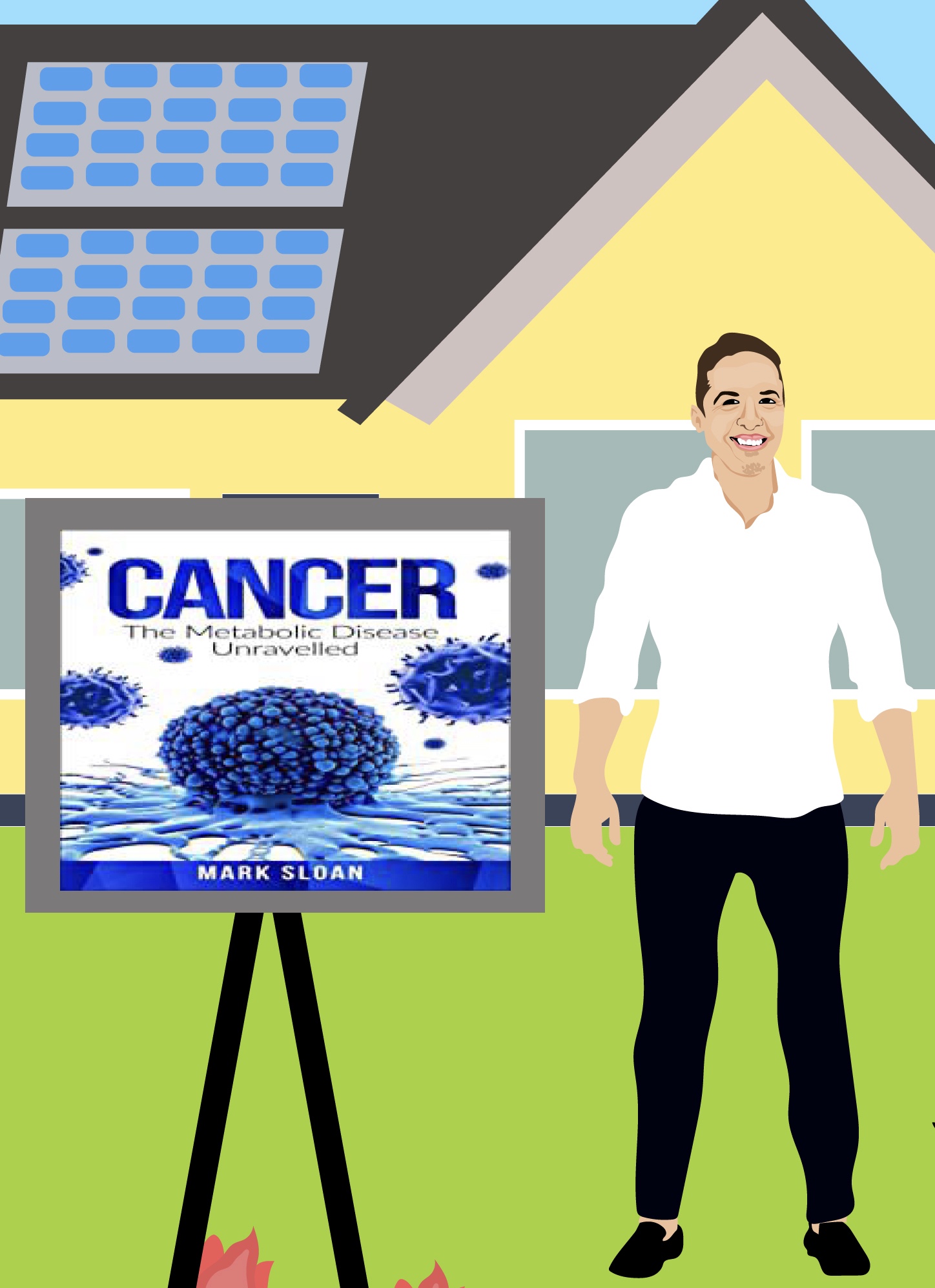 Cancer is NOT What You Think it Is

The idea that when somebody is diagnosed with cancer we must kill the cancer before the cancer kills them, is a deadly and unscientific mythology that has resulted in the unnecessary suffering and death of millions of people. Only if a cancer cell or tumor is viewed as some kind of monster-like creature that’s hell-belt on killing the patient can the use of knives, poison injections and ionizing radiation be justified as treatments.

If Cancer Inc. were to ever admit what has been known scientifically for over 150 years – that cancerous tissue is simply a collection of damaged cells, and that mainstream cancer “treatments” are killing patients faster than they would have died if they had done nothing at all – the entire industry would crumble. Not only that, but so-called treatments like chemotherapy would be seen as nothing less than murder, no different than the poison injections given to convicts on death row.

It should be common sense but somehow most people have lost it: Cutting, poisoning and burning the sickest among us will probably 1) not cure them and 2) make their health much worse.

Losing My Mother to Cancer at Age 12
My name is Mark Sloan. I’m an independent health research who has published 5 bestselling books and over 300 articles on my popular health blog Endalldisease.com. My research into health began after losing my mother to cancer when I was 12 years old. Since then, I have read hundreds books to try and improve my own health following the massive trauma that resulted from my loss.

Around 15 years later I realized that my greatest tragedy was actually my greatest gift: My mother gave me a story to tell that could inspire others, and a mind that could solve a problem the world was literally dying to know. My mother died so my life could have purpose. And my purpose is to solve the disease of cancer so that no child has to go through what I did, ever again.

I realized the greatest honor I could give my mother in return for her gift, was to use the pain inside me from her loss as motivation to research everything I could find on cancer, and then write a book about what I had found and share it with the world so that humanity could put the disease of cancer behind us once and for all.

Knowledge: The Only Cure For Cancer
The book I wrote turned out to be two books, which are now both published and #1 bestsellers.
The Cancer Industry: Crimes, Conspiracy and The Death of My Mother

Cancer: The Metabolic Disease Unravelled
Containing a total of 4000 scientific and clinical references, these two monumental works are the most comprehensive scientific investigations into the cancer industry and the disease of cancer ever completed.
The Cancer Industry provides you with the knowledge necessary to make an informed decision about whether or not you would ever undergo cancer screening tests, or treatments like surgery, chemotherapy, radiotherapy. This decision needs to be made BEFORE a cancer diagnosis.

Cancer: The Metabolic Disease Unravelled shows you exactly what is happening inside the body of a cancer patient, and the most efficient ways to correct the root cause of the disease.

The remarkable truth about cancer is clear for anyone bold, honest and courageous enough to think for themselves: No more research needs to be done in order for us to put the disease of cancer behind us forever.
Only one question remains: Do you love yourself enough to save your own life?

A Land of Legend, Magic and Mystery….

Interview With The Author Neil Schapera