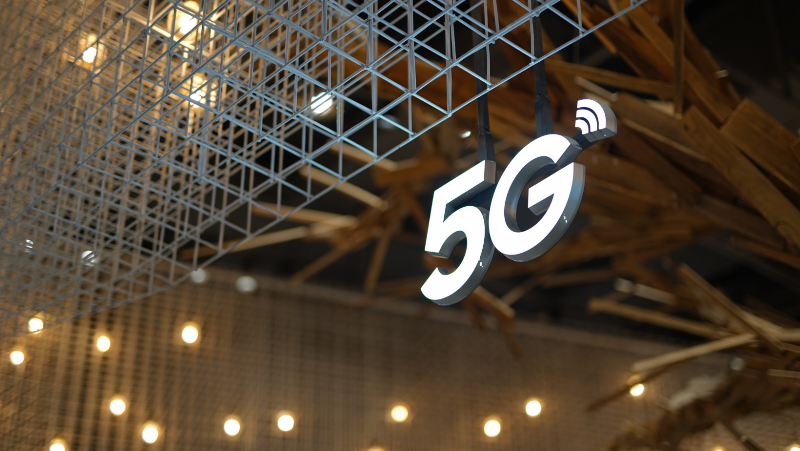 Canada’s decision to expel Huawei and ZTE from its 5G infrastructure will contribute to the splinternet, says GlobalData

Following the news that Canada is expelling Huawei and ZTE from its 5G network;

Rory Gopsill, Associate Analyst in the Thematic Team at GlobalData, a leading data and analytics company, offers his view:

“The expulsion of Chinese tech from 5G networks in Canada and other Western/allied countries contributes significantly to the splinternet, an internet fragmented into competing technospheres. Before this, Huawei had been expelled from the 5G networks of the US and numerous allies, including the UK, Japan, New Zealand, Australia and Taiwan. Increasingly unwelcome in Western countries, Huawei, ZTE, and other Chinese tech companies such as Hikvision will have to export their technological products elsewhere.

“China is already having success exporting ‘safe cities’ (packages of broadband and facial recognition surveillance technologies for smart cities) to countries in South East Asia, the Middle East, Latin America, Africa, and Eastern Europe. Supplying technological infrastructure to these regions and not the West is precisely how competing technospheres form.

“As for Canada, its 5G rollout will certainly be slowed by this decision. Providers that have already installed equipment from Huawei and ZTE will need to remove and replace it and current disruptions to global supply chains will not make this any cheaper or any easier. According to GlobalData’s Patent Analytics, China’s granting authority has filed more 5G patents than any other country since January 2019 – more than double the US’ publications and roughly quadruple the European Patent Office’s. Shunning Chinese 5G providers means the US and its allies need to invest more in 5G technologies to maintain competitive network quality.”