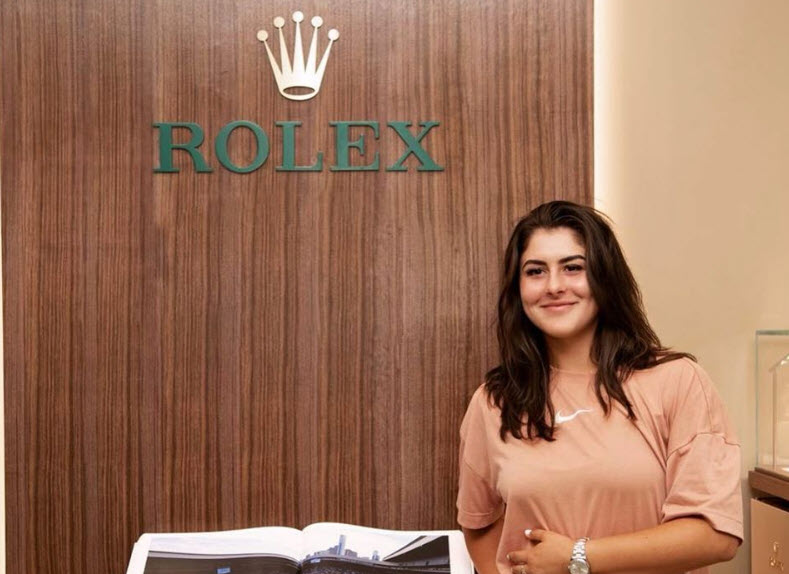 Andreescu’s exemplary performance and first win against Serena that came in Rogers Cup in Toronto has caught many individuals by surprise. She is only 19, but she has made a significant impact in the world of tennis, with the Rogers Cup, Indian Wells, and US Open titles to her name. Andreescu’s athletic potential, determination, talent, and meteoric rise has helped her earn several endorsements from firms such as Nike, Copper Branch, BMW, Head, and now Rolex.

Meet That Witch Beauty, The Skin Care Beauty Line For All Things Self-Love and…

Franklin H. Ezenwa is The Author of The Week