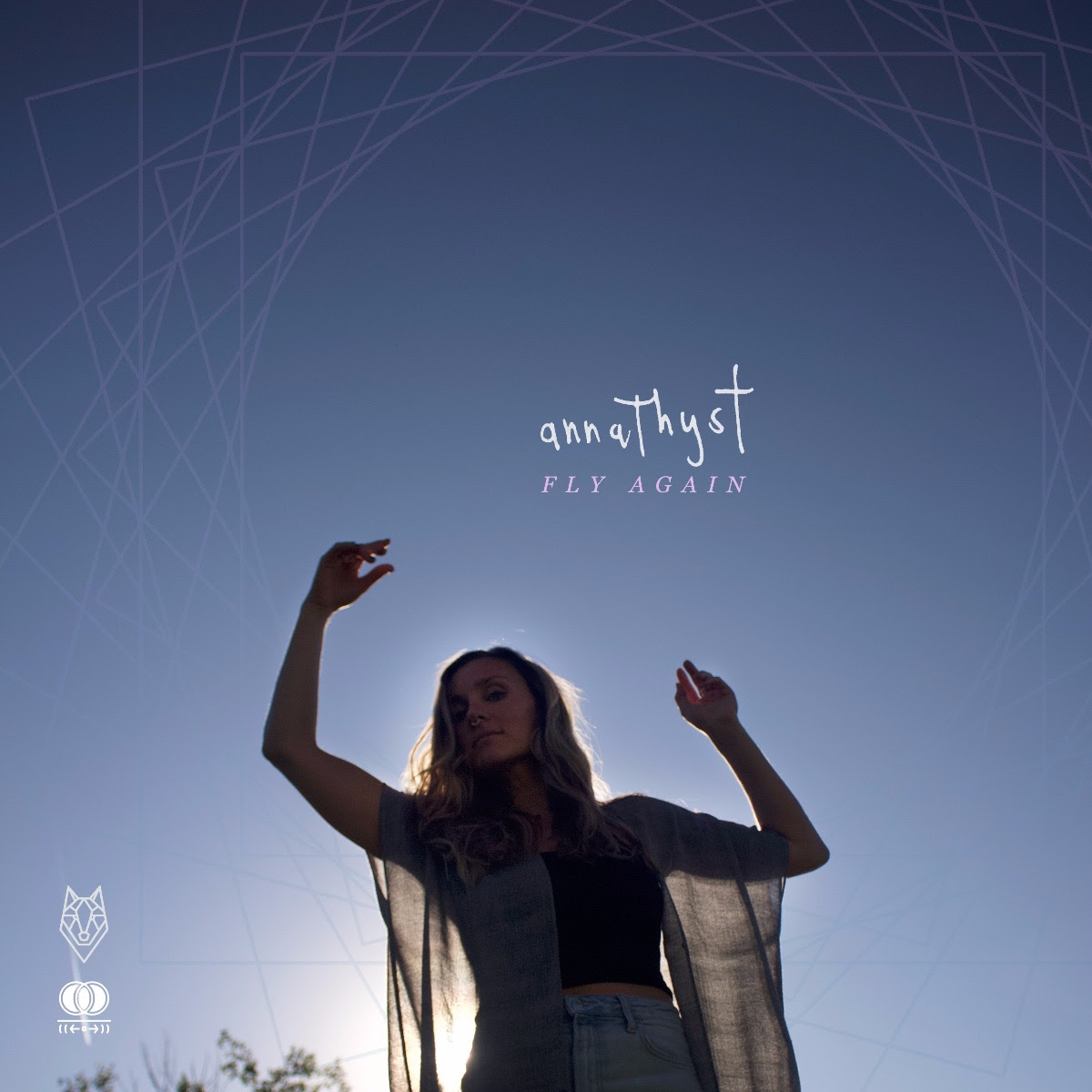 “Fly Again is a collection of songs I wrote as the culmination of a long healing journey after the loss of my younger sister, and my process of mending my broken wings to fly again,” Annathyst explains.

About Annathyst:
Originally from a different solar system, otherwise known as the backwoods of Michigan, Annathyst has never followed a traditional approach to music. Untamed by the structure of traditional music teaching, her interest in music often coincided with singing around the campfire with her acoustic guitar. But, it wasn’t until her early 20’s that she discovered that music was actually a necessity for her survival. Annathyst’s realization unfortunately came at a cost, when having to sing at her sister’s funeral; a moment that revealed to her the healing potential of her songs, hope in the midst of devastation. Ever since, writing music has led her to connect with something bigger, often calling it an “instantaneous transmission” – where songs seem to find her through a meadow wind, or when backpacking the Colorado Trail. In late 2019 she began working with producer/artist Julian Peterson of Wolf Den Records out of Colorado. The result was a set of songs, or transmissions, that expanded upon her raw sound into more interstellar places, though still retaining the faint scent of campfire. Her newly released debut album “Fly Again” is a story of mending her broken wings after loss and learning how to fly again.

WorkForce Software Partners with SAPinsider, IBM and eightfold.ai on Global Survey Revealing the Current State of Human Experience in the Workplace

Hitch a ride with the RV!