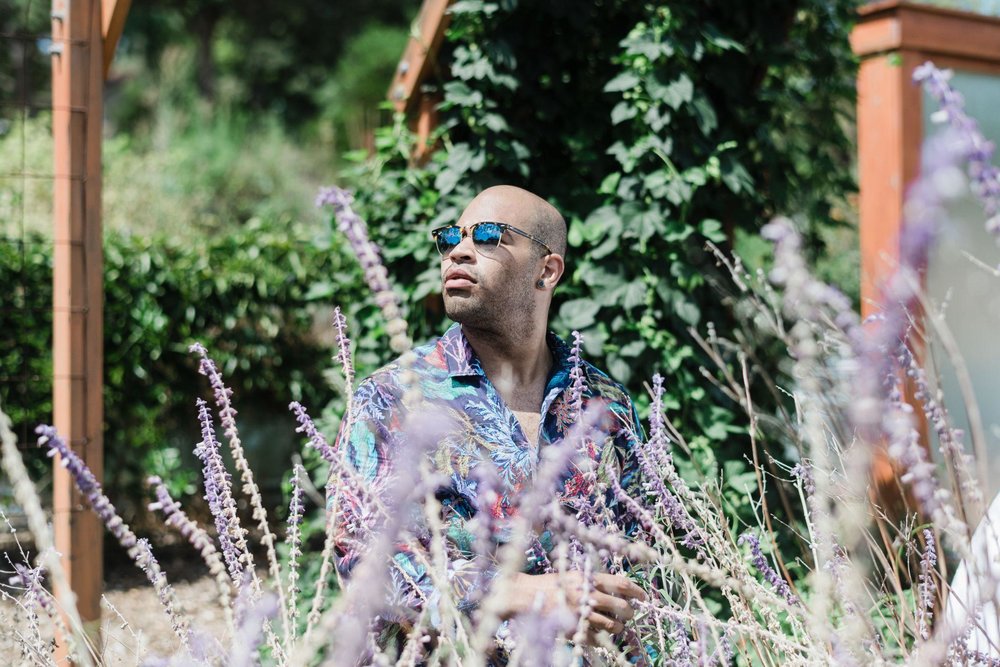 Rapper INFJ KENZO has released his debut album, “The Magic of Better Angels.” It is an album that will please fans of street music and new hip hop alike and will surely please both existing fans of INFJ KENZO and bring in new fans. With this album, INFJ KENZO proves himself able to craft an impressive product telling listeners who he is and why he is bound to be a hip-hop star.

“The Wage of Better Angels” provides over an hour of content with 22 tracks. Some of these tracks were previously released as singles and will already be familiar to fans of INFJ KENZO, such as his biggest hit, “Everyday” with over 130 thousand streams on Spotify. Others, including “Better Sins,” “Nightlights,” “Little boy,” “Anything else,” “Bleeding Heart,” “Nobody,” “Believe,” “Better Sins 2 – Special Version,” “Abyss,” and “Remember me as I was,” are brand new releases. Upon listening to the album, listeners will notice beats that heavily incorporate guitars, giving it a heavier feel. INFJ KENZO pours his heart out in the lyrics, which comes through in his vocal delivery, essentially singing and rapping the story of his life so far. On “The Magic of Better Angels,” INFJ KENZO perfectly balances the ability to create a distinct sound for himself while also demonstrating versatility.

Listen to “The Wage of Better Angels” by INFJ KENZO on Spotify, visit this link
Listen to the album on all other platforms on withkoji
To know more about INFJ KENZO, visit his website kenzoinfj.com