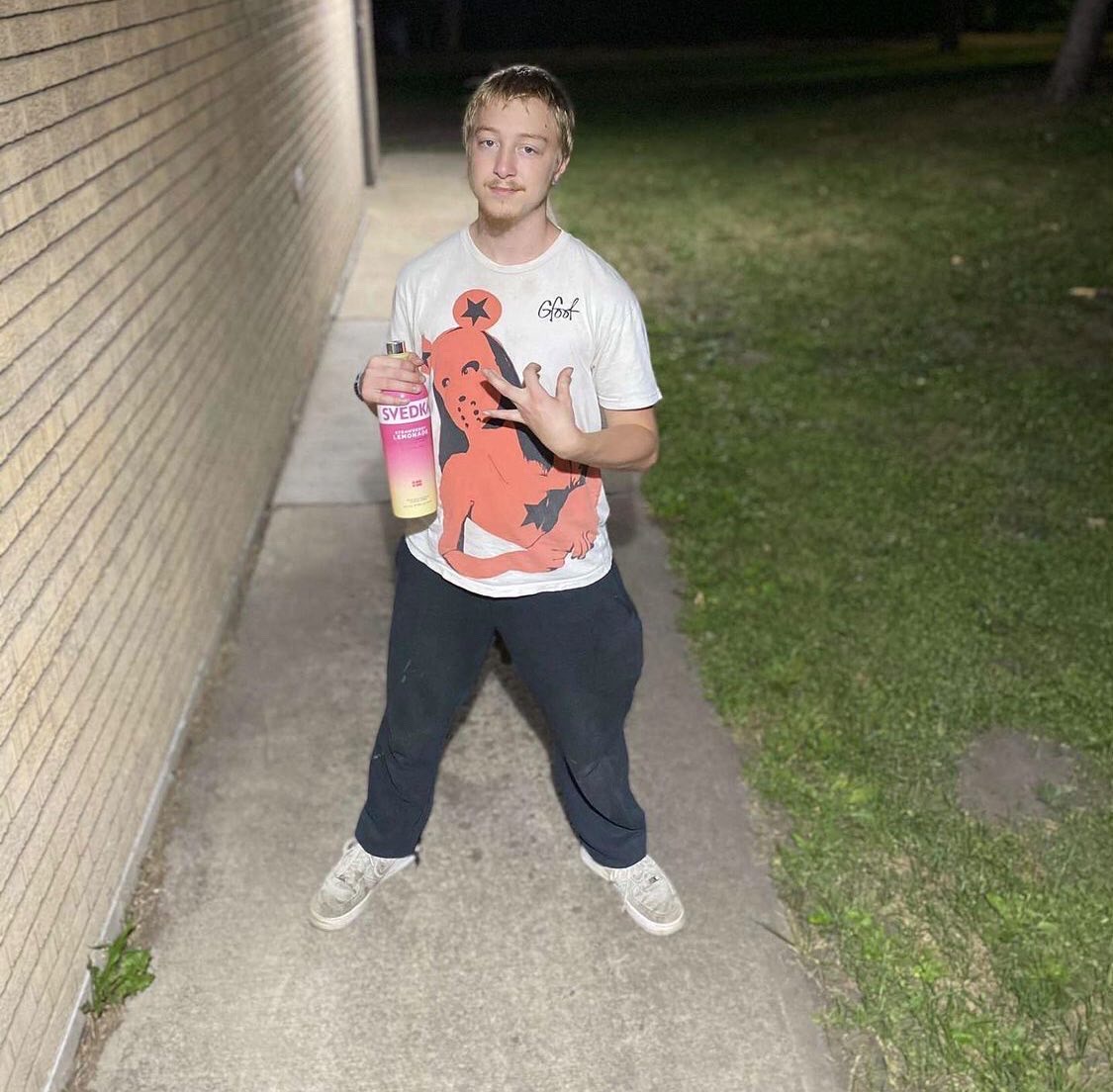 Upcoming artist AK Oxy, better known as AK, is gaining traction for his special type of flow. AK is a independent artist who is trying to change the music game overall. ” I came up around many hardships from many aspects of life. I’ve always been known as the type of person who doesn’t try to be anyone, im just me. I don’t try to stand out, I do me and keep real 100% of the time, no matter the situation.”

AK Oxy got into music as a coping mechanism. “Rapping got me off of an addiction I didn’t think i could overcome and got me through everything.” Ak Oxy is from the chilled state of Minneapolis, Minnesota ” I grew up in Brooklyn Center and Northside Minneapolis. Here I learned about the goods and bad of life. I’ve seen the lowest of lows and highest of highs.”

Ak Oxy is working to put Minneapolis on the map in a positive way. “This city has so much more potential than anyone can see. It needs the resources and I want to give it to them.” Says AK. AK’s primary genre would be Hip-Hop, although Ak takes inspiration from many genres. “I make the type you can feel, I want to make music anyone would listen to. “

AK has plans in the future to stay consistant and collab with many new artists. “I want to collaborate with as many people as possible and learn every artistic view. I plan to make music of every genre.”

AK releases new music every Friday. “I plan to release another EP or album by the end of 2022, so stay tuned!”

Chimnese Davids is The Author of The Week