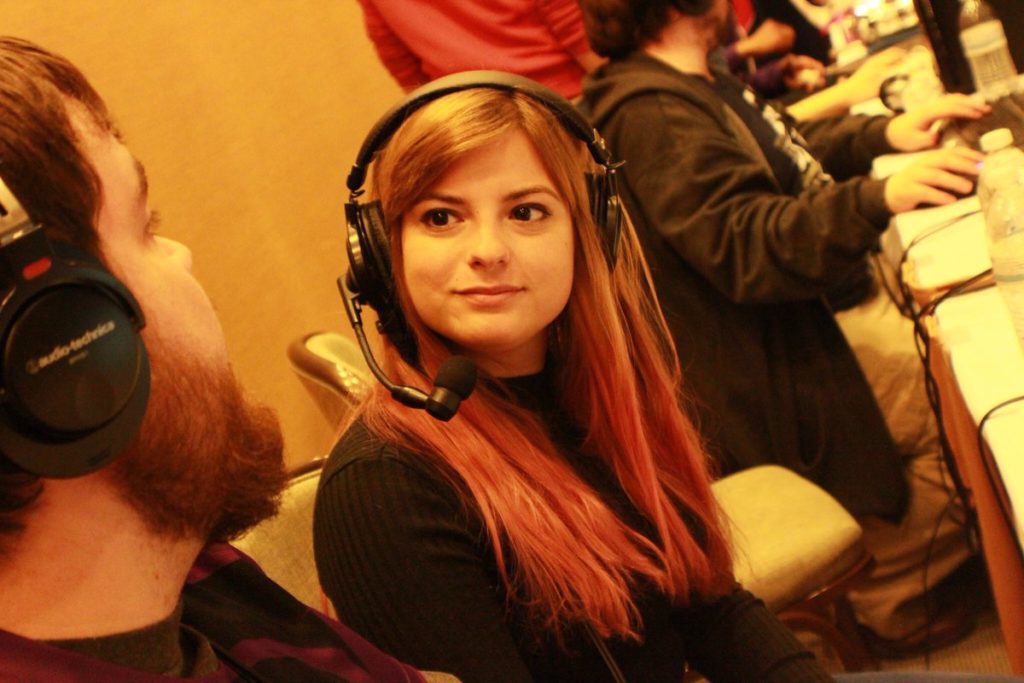 On April 25, World Best Gaming has made the announced on its Twitter page that Victoria “VikkiKitty” Perez will join the organization as an FGC commentator and brand ambassador. The tweet also included clips of VikkiKitty’s commentary from the Super Smash Bros.

Reportedly, VikkiKitty is the second Super Smash Bros. personality to join World Best, after Jestise “MVD” Negron, who joined as a professional Smash player on January 30. Also, this makes her the first Smash personality to join the organization in a non-competitive role.

Xiaomi To Be Coming With Snapdragon 700 Series Chip