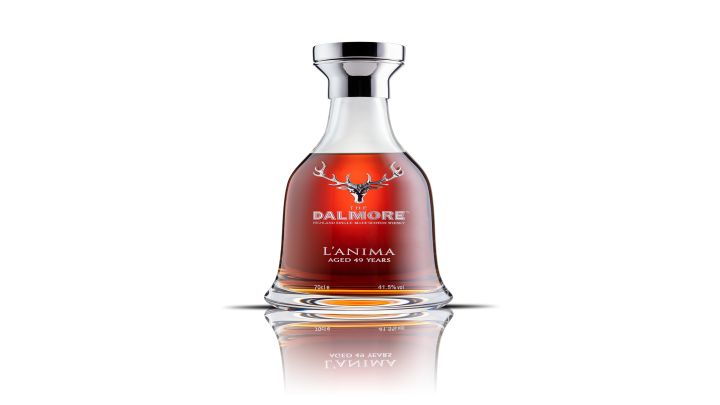 It is said that usually a rare whisky can fetch more than $1 million at auction. But for The Dalmore L’Anima Aged 49 Years whisky, only one bottle exists on Earth.

The Dalmore L’Anima is a single malt whisky created from three unique assemblages, is being auctioned at Sotheby’s. The whisky is expected to sell for at least $85,000 based on previous The Dalmore auctions, according to the company.

Politics of Jugaad: The Coalition Handbook