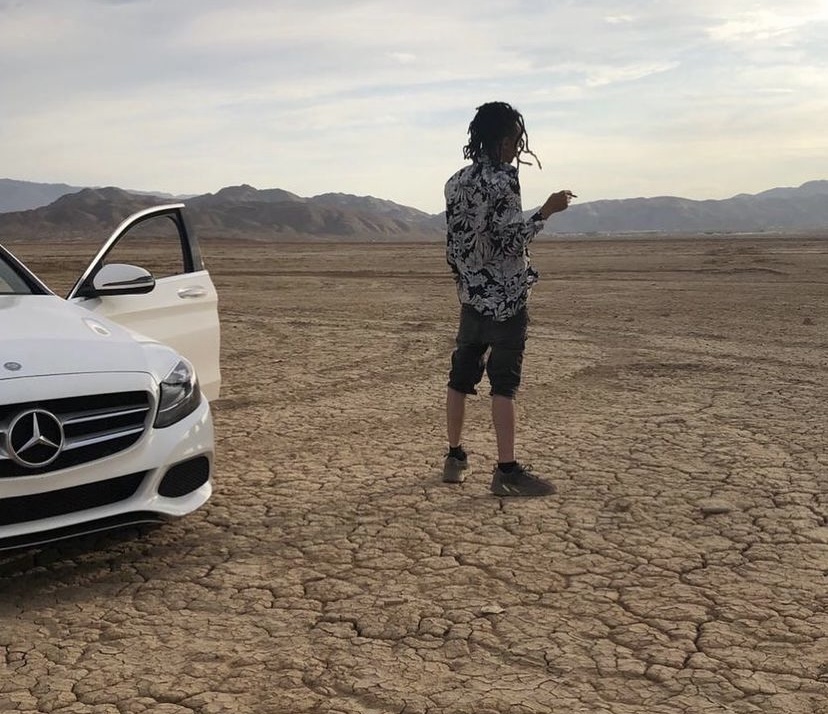 In our short story article today We have had time to sit down with our guest suave and he has told us about his many struggles to become a powerhouse in the music industry. The many deprivations of group efforts and problems that would arise have made him a force to be reckoned with. He explained to us that making music over the years he has been known to make music well but his actual connection to the world and his promotional skills lacked by far and this brought destruction to his career.

Over the years he was able to become fluent in different technological sciences and adapted those skills to earn income to fund his music career. Many of his fellow rappers would consider him to be the “Tony Stark” of the rap game and community where they thrive in Canada. Suave has dropped many albums and is looking forward to his push this year with fellow label partner James Lean. The label is known as “Too Cold Entertainment” will be releasing many artists and albums over the next couple of years and we are looking forward to hearing them.