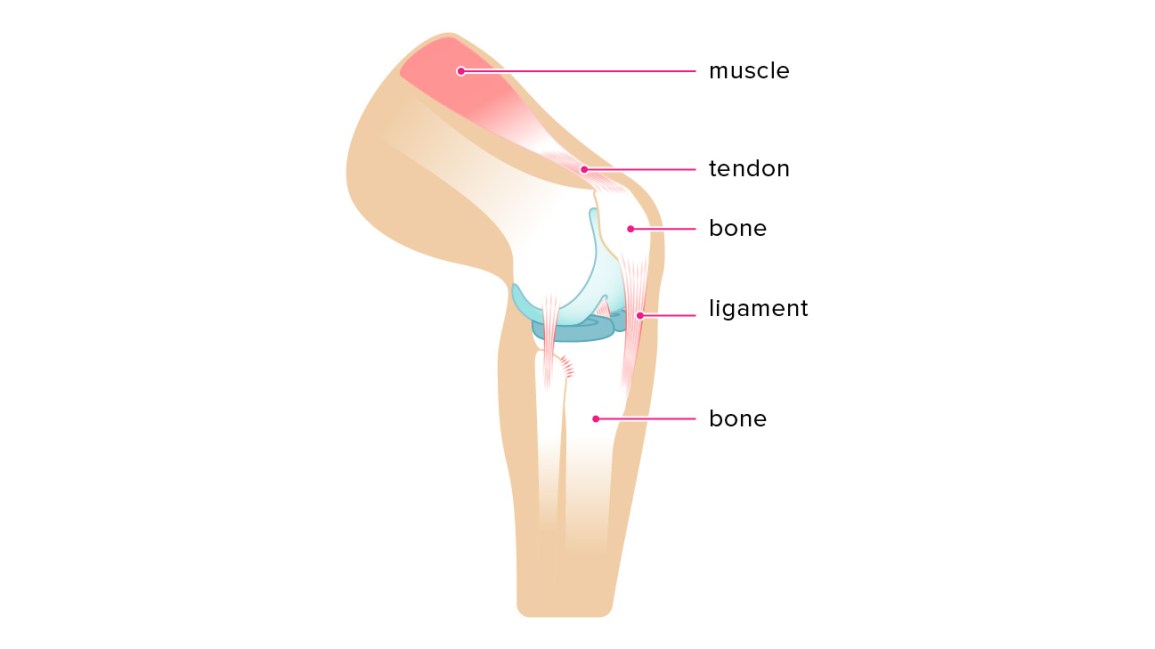 Researchers from Queen’s University are part of an international team who will use a newly secured grant of around €1 million to develop synthetic tendon and ligament implants modelled on embryonic tendons.

Torn ligaments and tendons are the bane of athletes and runners; they are difficult to heal and often require months or years of rehab. Currently, the only fix for severe tears is to remove soft tissues from another part of the patient’s body, or a cadaver, and use them to repair a knee or ankle. This is costly and inefficient, but the medical field has yet to come up with a better solution.

The international group, comprising scientists from Queen’s University Belfast, Trinity College Dublin and Penn State University with expertise in nanoscience, developmental biology and biomedical engineering, hopes to change that after securing the funding to support a four-year project.

The group will develop genetically engineered soft tissues modeled on how tendons develop in the embryo, and attempt to improve the production of artificial tendon and ligament replacements by replicating the molecular events that drive embryonic tendon development using nanoparticle delivery and mechanical stimulation of cells grown as “mini tendons” in culture.

“Research shows that tendon cells are sensitive to movement and stimulation,” said co-principal investigator Spencer Szczesny, Assistant Professor of Biomedical Engineering at Penn State University. “We will determine if the muscle stimulation impacts cell behaviour and how they form the tissue around them. Our hypothesis is that muscle activity early on stimulates tendon and ligament cells to grip onto collagen instead of neighboring cells, forming a connection to collagen fibres, which is critical to forming a healthy tendon.”

If that hypothesis proves true, Professor Szczesny will apply mechanical stimulation to cells when creating a tendon implant in the second phase of the project, mimicking what is happening in an egg or a human womb.

In another key part of the project, the researchers will also use nanoparticles to influence tendon growth, essentially “telling” cells to turn certain genes on or off; these genes will have been discovered from the embryonic study.

Co-principal investigator Professor Helen McCarthy, from the School of Pharmacy at Queen’s University Belfast, is an expert in nanomaterial drug delivery. She will lead the nanoparticle design, which should mimic the embryonic process by pushing stem cells to release neighbouring cells and bind instead to collagen fibres.

Professor Paula Murphy from Trinity College Dublin and co-principal investigator, added: “This project is truly interdisciplinary, integrating international expertise in biomechanics, mechanobiology, developmental biology and materials science. We are particularly enthusiastic to bring a developmental perspective to understanding tendon biomechanics and to addressing the critical barriers that have – to date – prevented the development of functional load-bearing tendon and ligament replacements.”

Tips and Tricks to Make Your Kitchen Greener & Cleaner

Interview With The Author Neil Schapera