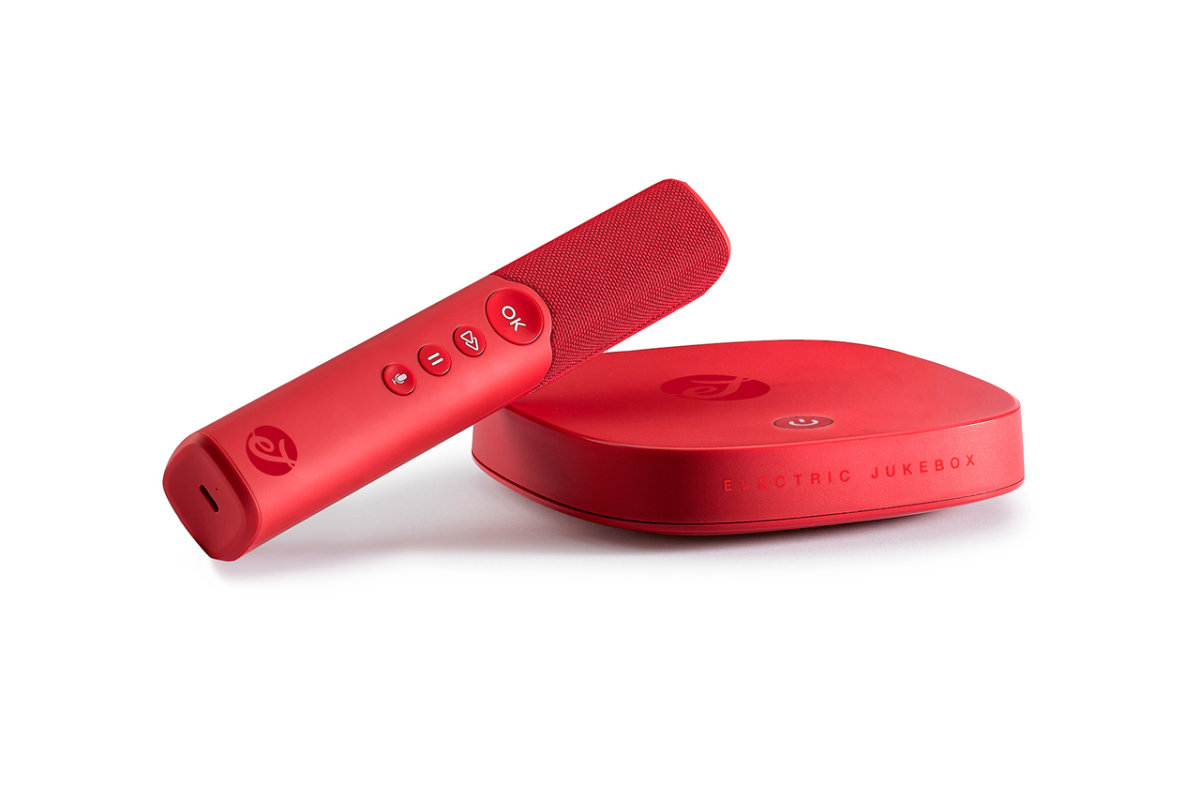 ROXi Music, the makers of the home-based music streaming device ROXi, announced that it had chosen investment bank Arden Partners as it prepares for an initial public offering (IPO) in the fourth quarter of 2019.

The ROXi device gives streamers unlimited access to a catalogue of more than 35 million songs. It comes with a box that hooks up to televisions and a microphone-installed remote. ROXi’s streaming service costs $52 per year, compared with Apple Music’s $99.

However, the Company is working with manufacturers to bring its technology to more smart televisions with its ROXi Smart TV edition. The product is set to launch after ROXi music goes public, a company spokesperson said.

Kia will open bookings for the Seltos today