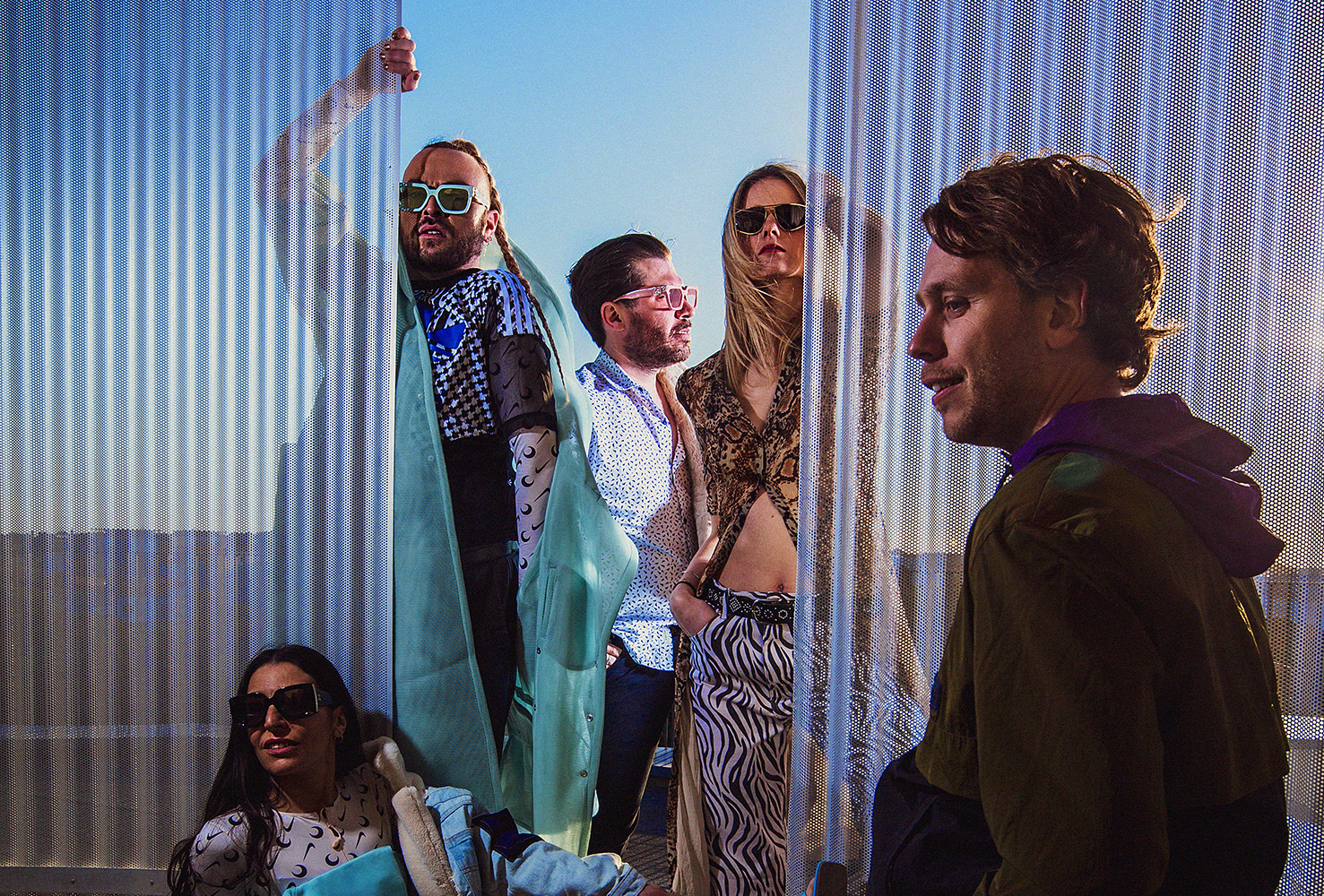 Renowned house music producer and DJ Joris Delacroix will be releasing his latest single, ‘Early Hours’ featuring London-based singer Run Rivers on the 7th of May via SmallFishBigSea. Well known for his house music, the producer has performed live at Cercle’s Rooftop performance series and received support from Youtube channel The Sound You Need as well as numerous publications including Dancing Astronaut, Deep House Amsterdam, Billboard Italia, When We Dip, and DJ Mag France to name a few. Joris Delacroix has earned over 63 million plays between Spotify and Youtube to date.

A seamless transition of light basslines and glistening tones, ‘Early Hours’ is an escapist’s dream – highlighting the magic of the early morning. Joris Delacroix inspires the listener to drive straight towards the endless possibilities of sunrise, where a joyful day of freedom and adventure awaits. Claim it with both hands and explore the summer road trip vibes – a coastline is definitely on the horizon.

Joris Delacroix tells us about the single: “This track is made in collaboration with London-based singer Chris James aka Run Rivers. We met last year, when I made a remix of a Tinlicker’s track he was performing on, and we decided to try something new together. It has been a very exciting project with a lot of exchanges between us, with the will to express our need to get out of the current situation and to move on, in a positive way.”