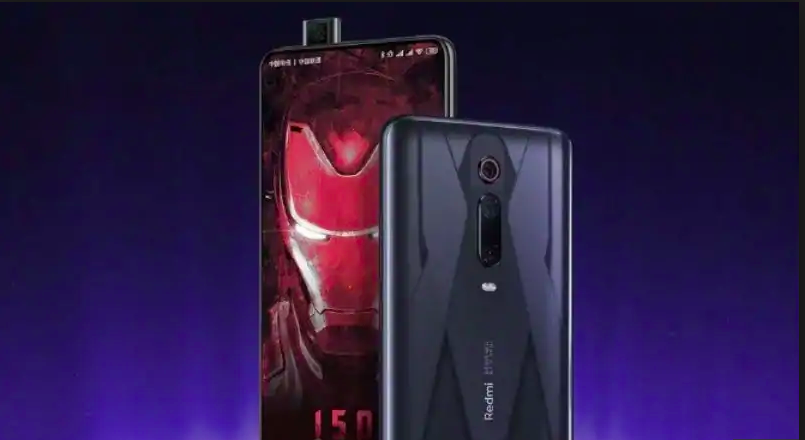 The sub-brand has unveiled a special version of the handset called the Redmi K20 Pro Avengers Limited Edition as a tribute to Marvel’s heroes.

The Redmi K20 series has already grabbed a lot of attention ever since the handset was launched in China. However, the India launch is expected to happen this month.

Moreover, a new variant of the K20 Pro has just been announced which is purely dedicated to Marvel’s heroes, and it is available in a non-gradient finish in black colour. The packaging also includes a special case and a collector’s card. The limited-edition K20 Pro has been announced in China.