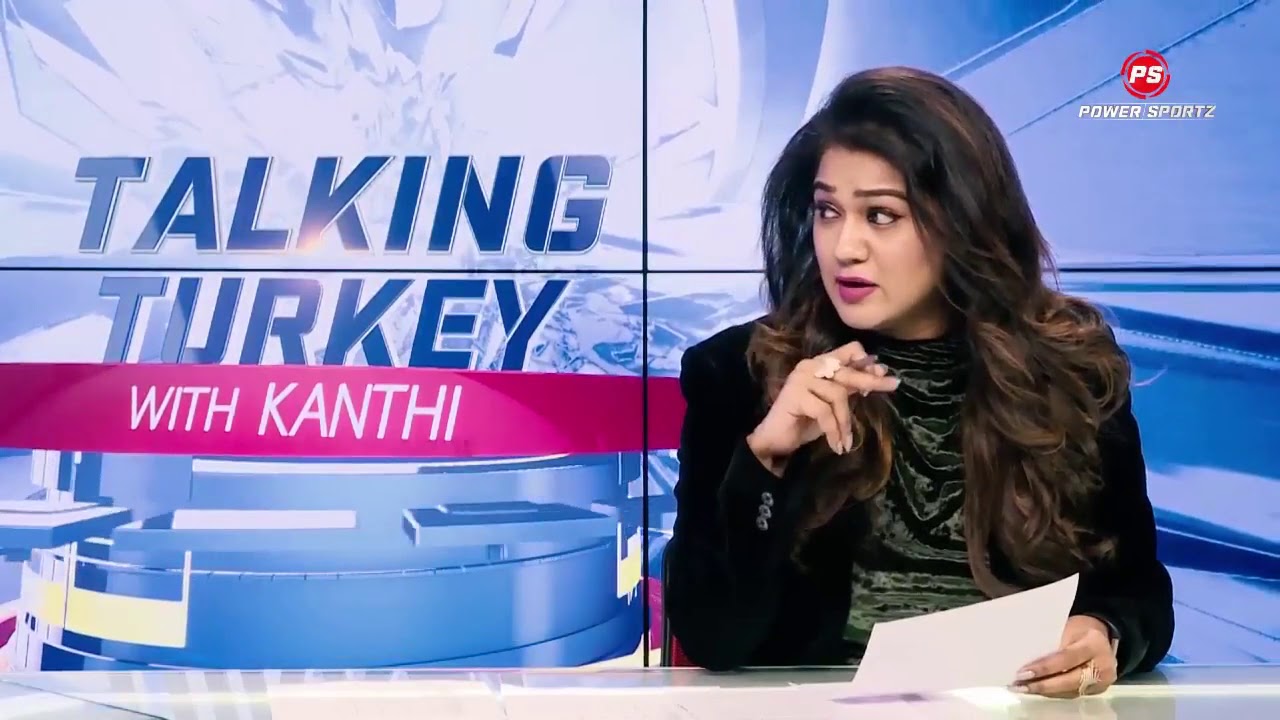 After creating a milestone during this World Cup series, Power Sportz is now all set to resume its flagship program “Talking Turkey with Kanthi” from July 19, 2019.

The World Cup broadcast generated millions of views, and the overall traffic soared to an eye-popping 667 million. Also, the channel attracted new users. Data mining by the in-house analytics team of Power Sportz revealed that there were 59.4 million unique users for the World Cup.

This is no mean achievement for a channel that has just completed one year in May. And now is the time for the channel to make a comeback with pompous and bang.

Let’s see what is new for the fans this time!!