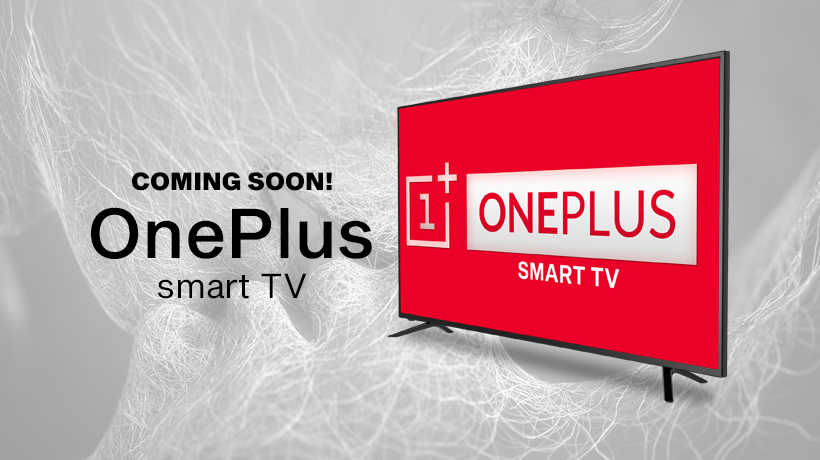 The OnePlus TV is expected to launch soon with India being one of the first markets to receive it. The OnePlus TV, as per a new tip, may not come with an OLED display.

OnePlus has already confirmed that it is working on a smart TV. The OnePlus TV, is a highly anticipated product considering that it will be coming from a brand that is known for making affordable flagship phones. It naturally follows that the OnePlus TV would also be a premium affordable television set that could rock the Indian market. While OnePlus is yet to reveal an official launch date, tipster Ishan Agarwal has tweeted that the OnePlus TV is “not very far away.”