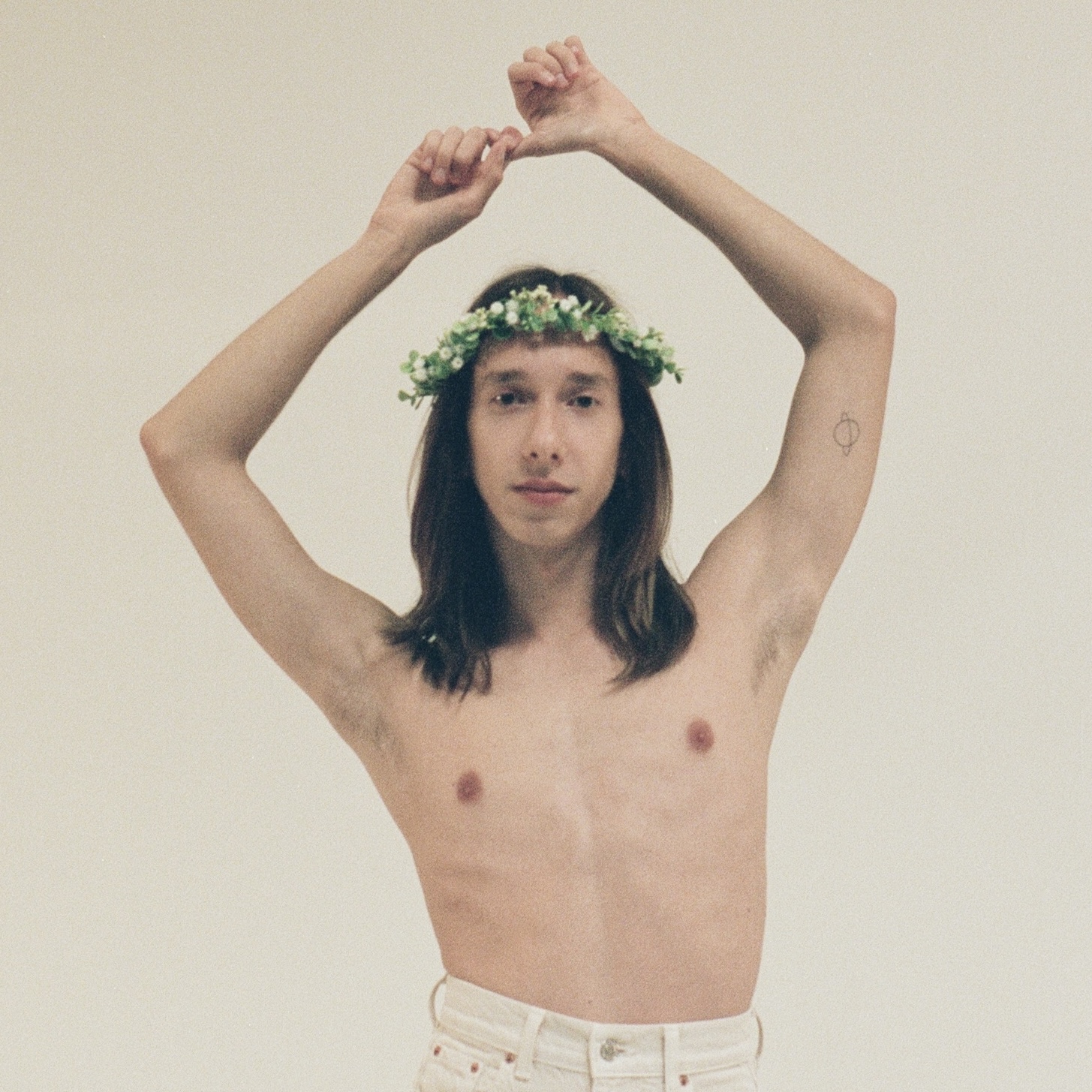 Singer/songwriter Gabe Furtado continues to attract heads with his latest single, “Golden Hour.” Fans will be captivated by the song’s catchy chorus and hypnotic pace. An energetic three-and-a-half-minute composition begins with delicately selected guitar notes before Gabe’s elegant and charming voice rendition, which just adds to the song in all. ‘Golden Hour’ is the follow-up single to his well-received single, ‘Flowers,’ which was released in January. The singer plans to release the upcoming album ‘Flowers’ in April, which features the title track and ‘Golden Hour.’ Gabe Furtado’s latest single focuses on finding happiness again in life by accepting it as it is and embracing every moment in life. People who are in dire need of some motivation will find this song as a beacon of hope. Gabe Furtado’s ‘Golden Hour’ is an upbeat and uplifting tune that is sure to draw listeners’ attention.

Gabe Furtado is a Los Angeles-based musician. He is known for his catchy, upbeat, and heartfelt songs. The singer originally wanted to study communication. However, his father’s unexpected death made him think about life – he realized that life is too short to waste. He opted out of college to devote his time and attention to his musical passion. Gabe Furtado embarked on his artistic adventure by releasing cover versions of songs by Selena Gomez, Taylor Swift, and Mika in 2014. And three years later, he released his debut professional EP, “Just Feelings,” which included a cover rendition of Lady Gaga’s “Bad Romance.” In 2018, Gabe released a soulful single, “Last Goodbye,” which he dedicated to his late father. “Last Goodbye” caught the attention of the Los Angeles Brazilian Film Festival and was nominated for all of the music video categories at the Los Angeles International Music Video Festival the following year.

The song ‘Golden Hour’ is now available for streaming on Spotify, Linktr and various music streaming services. Follow Gabe Furtado on Instagram to learn more about his forthcoming projects and keep up with his latest news.