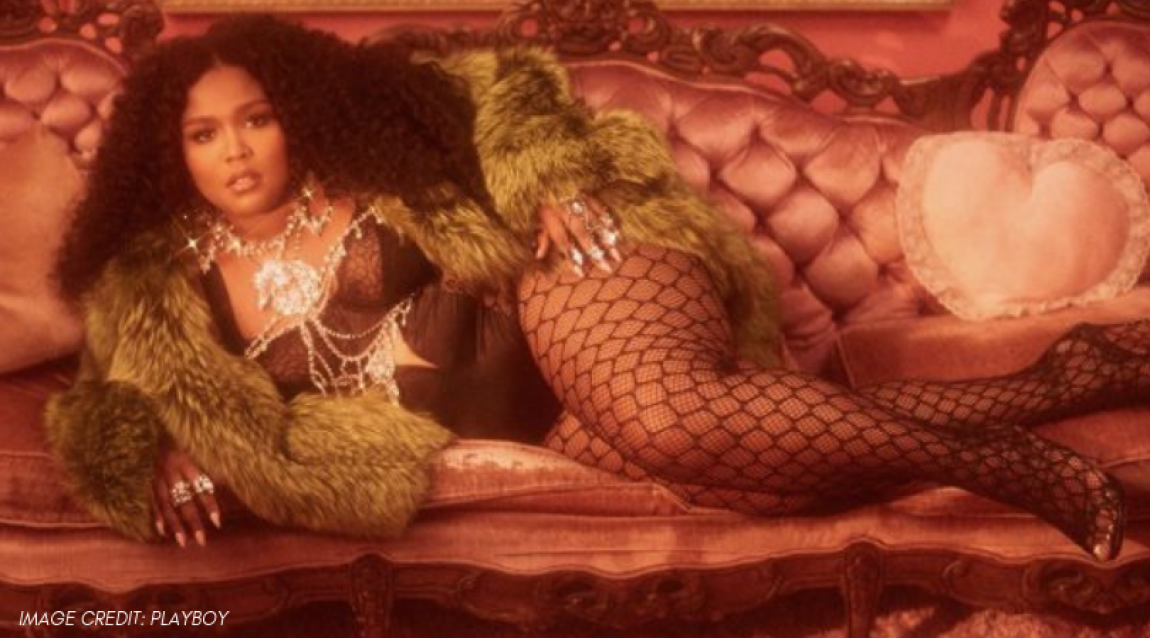 Melissa Jefferson, who is known as Lizzo, has just landed in Playboy magazine. She is one of only two plus-size people to have ever been featured in the magazine’s pages, even though the magazine has been established way back in 1953. It also says that how the culture is changing rapidly, especially regarding fat women. This clearly states everyone can be the trending personal brand, no matter how you look – it is about self-love.

Lizzo takes a stand on a lot of issues in the feature, including feminism and body positivity, but she also talks about how all of those elements make their way into her music. She is featured in Playboy’s Speech Issue. Lizzo, in her interview, talks about how she utilises the internet to her advantage, how her music and message is all about realistic positivity and her flute.