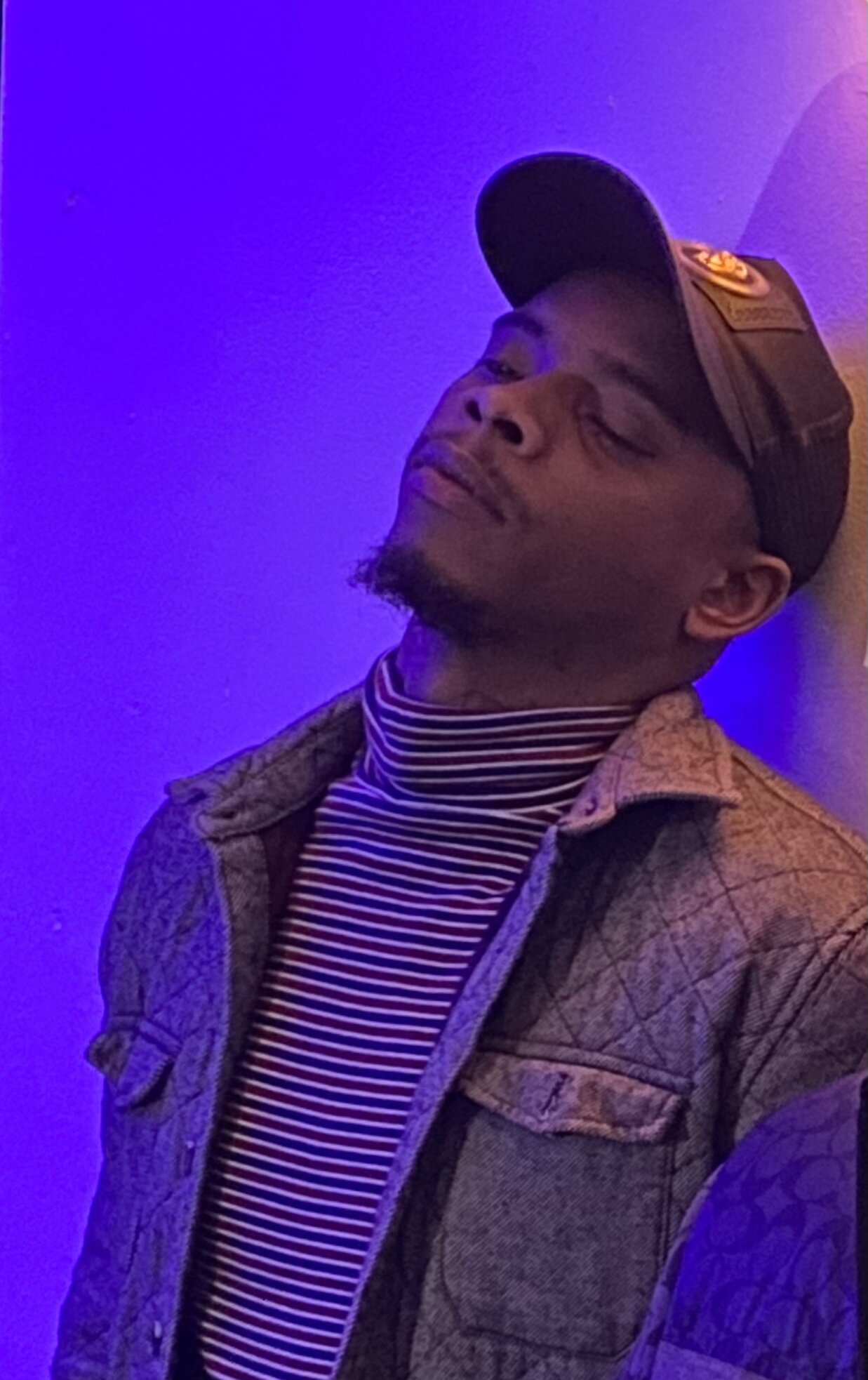 Fans can watch spaz first series/episode acting role in “Trust the mini movie” on his official website and featuring on Numerous of websites across google Search engines. The new flick stars him as a “Struggling Rapper,” trying to make ins meet, who eventually Receives a loan from a friend, who Ultimately Losing the money due to poor judgment.

His performance has attracted positive reviews since it’s Appearance on www.Jspaz.com
Reviewers called spaz role “truly an Talented performance.” Background played during the short episode was “J spaz featuring E Ness Ghetto News” The character’s backstory is nothing like J spaz backstory although he plays a Character named spaz.

“Trust the mini movie” was recorded during the COVID-19 pandemic. It was slated on his official Instagram account j_spaz_thegoat to Premier first on www.Jspaz.com, including Now playing digital records llc YouTube channel, but was canceled due to website failure at Jspaz.com and Instead debuted on J spaz official YouTube music channel.

Alex Grass is The Author of The Week

What is a live dealer game?