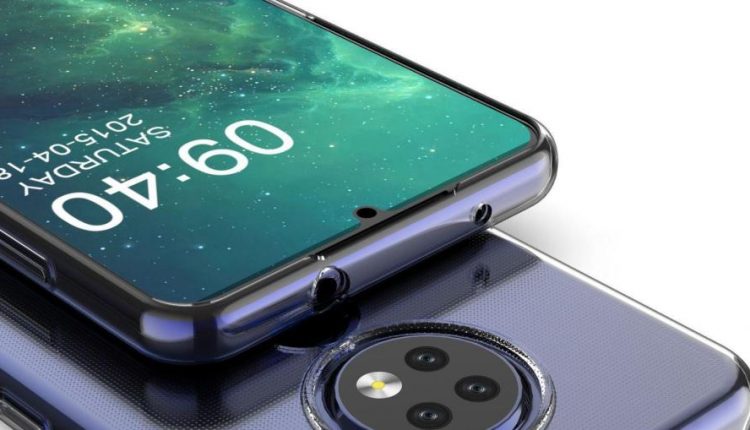 The new smartphones are expected to be priced in the budget- and mid-range segments. The new handsets are allegedly expected to run the Android One platform and they might also come with the new Android 10 OS.

The Nokia 7.2 is reportedly expected to come with Sony’s IMX586 sensor along with a resolution of 48MP and it will be a successor of the Nokia 7.1 in the company’s line-up.

This monsoon, protect your IT Network System with Tenda PoE Switches