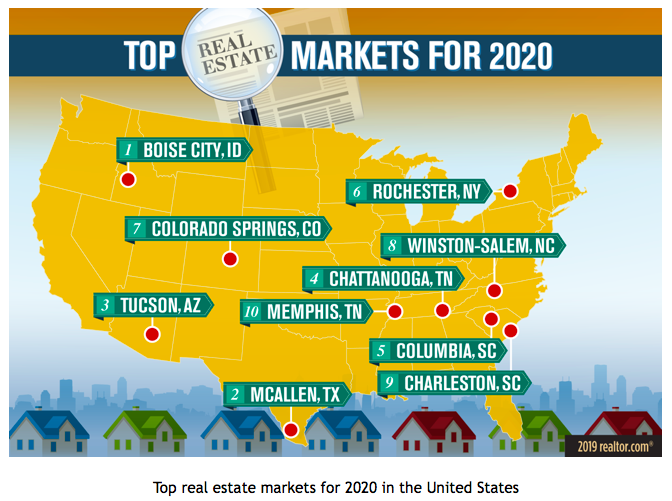 This entire year has been a big question mark and certainly a difficult one financially on everyone and it’s no secret that the real estate industry took quite a hit. However, according to experts, the real estate market in the United States is not in as big of trouble as it may look.

If you’re wondering what your next move should be, real estate mogul Hamad Al Wazzan thinks that you should do exactly what you would do if there wasn’t a pandemic. Buy. Sell. Rent. But you need to do it with your eyes wide open, and obviously, some regions in the country are stronger and healthier than others. “The real estate industry in the suburbs and rural areas is doing very well. In fact, the National Association of Realtors reported on August 21 that sales of previously owned homes in the United States rose 24.7%, which is one of the best showings on record”, he added.

“People will continue to buy homes. The Northeast is struggling, probably mostly due to cities like New York and Boston, but otherwise, the country is doing well. And even Manhattan is faring better than it had been, with the real estate market improving though rent prices for apartments are dropping. There will likely be a lot of ups and downs in New York City for a while”, confirmed the Harvard graduate who started his career in the Big Apple.

However, when it comes to attracting foreign buyers, the American real estate market isn’t doing as good as other countries. For Al Wazzan whose international experience in the real estate sector makes him a connoisseur on the subject, believes that this is good news for the buyers because fewer people are competing for buying a home. “However this situation is bad for the sellers because fewer people are buying homes, and often, international buyers drive home prices up”, he explained. These are tough times, personally, for all us, and a lot of people are suffering both personally and professionally. Yet, people are moving to new parts of the country where they’ll be more comfortable so my final advice is find an attractive location and start selling, buying and renting”, he concluded.

LinkiBag.com: Saving and Sharing Links on the Fly, Goes Live with Beta Version