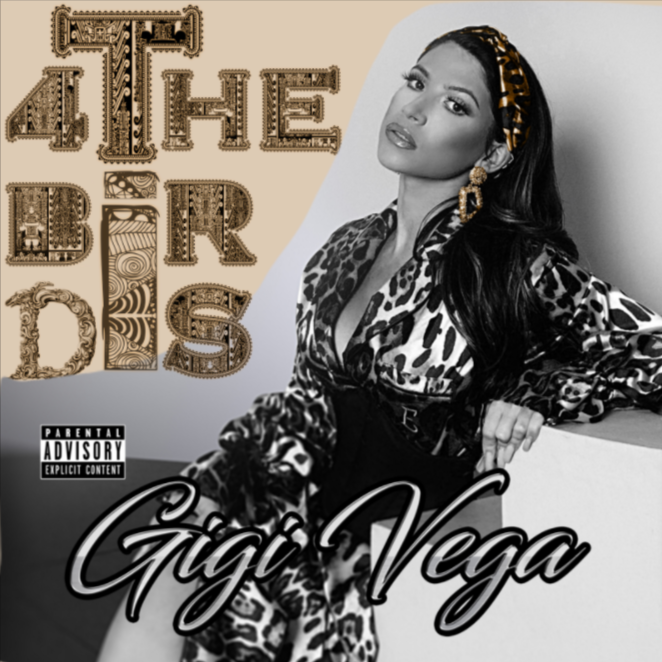 GiGi Vega Collaborated With Grammy-Winning Producer For Her Newest Single Titled, “4 The Birds.”

GiGi Vega, a Billboard pop artist, has released her newest single titled “4 the Birds.” The pop singer joined forces with Grammy-winning producer 1500 or Nothin’ for her passionate ballad, which was co-written by Grammy-nominated Hookman (Jason Derulo, Offset, Chris Brown). The song “4 The Birds” is about not settling and staying true to oneself.

The 22-year-old singer, dancer, and actress enjoys moving people with her music, always making a point about relationships, and calling people out when they aren’t genuine. GiGi’s most recent hit, “WatchuTryna Do?” released in February, was a triad that is currently climbing #19 on Billboard. And the same ways “4 the Birds” has begun to make headlines.

Speaking about her latest track, GiGi commented: “Coming out of covid, you hear about long-term relationships falling apart because it was a time we were forced to be true to ourselves. This song is about finding genuine mutual love, not the fake stuff, and living your passion to the fullest.”

Vega made a splash with her holiday song “Mistletoe Kiss,” which reached #27 on the Billboard Adult Contemporary (AC) Charts, debuting at #3 on the iTunes charts and top 30 on the Radio AC Charts. The song even reached #1 in many AC radio markets and was included in the soundtrack for Netflix film, The App that Stole Christmas.

GiGi studied modern dance with Alvin Ailey Dance Theater members at the renowned Jeannette Neill Dance Studio. That’s the reason she expresses her music through her dance so explicitly. She made her first lyric/dance video inspired by Bruno Mars, which was equally perky and cheeky as “WatchuTryna Do.”

A Land of Legend, Magic and Mystery….